Insights •Trends and challenges of the post-carbon city 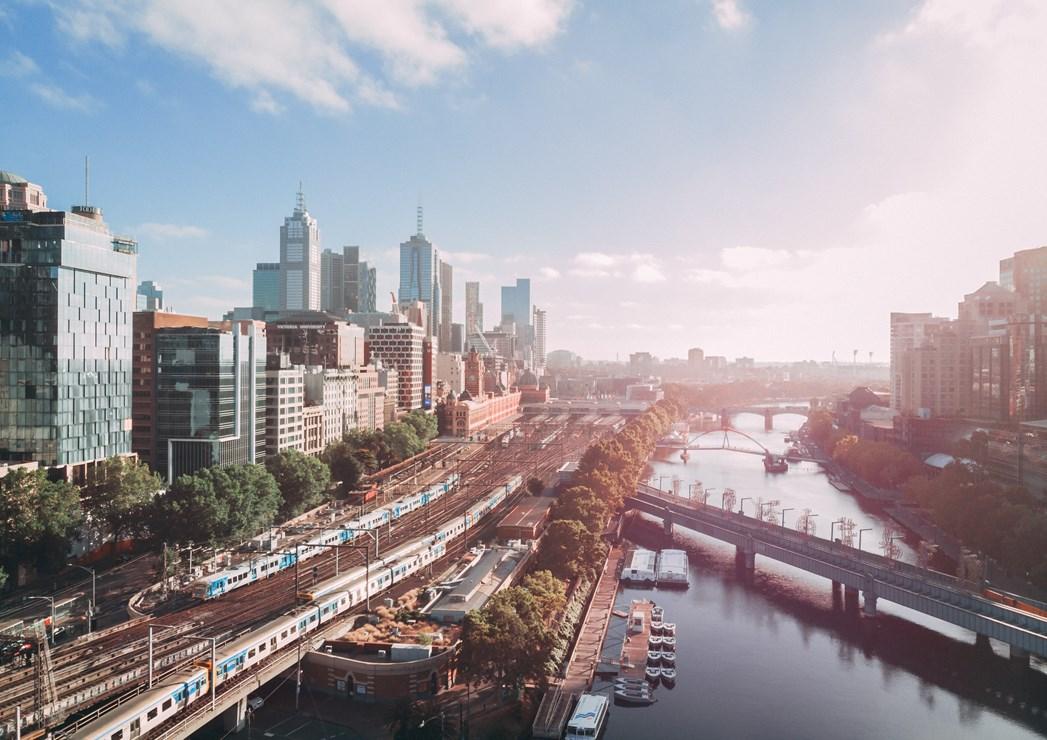 Take a trip three years back in time, and at Egis we were already staunchly advocating our vision in “Paris, an air of change”: aiming for carbon neutrality is an imperative that is rational, reasonable and feasible. Since the vast majority of the world population is city dwelling, the place to make this ambition come to life is therefore quite logically the city.

At the center of urban thinking.

We believe that it is possible to enter this new era through buildings by aiming for extremely virtuous goals. This is all very commendable, but buildings only represent a quarter of the global carbon footprint. We must therefore set our sights higher. Once the technique has been mastered, it is the uses that must be acted upon: uses that are nearly always forgotten. Take as an example the “rebound effect” where the increase in usage cancels out some of the environmental benefits obtained by improving energy efficiency (insulation, more efficient heating), or the increase in dwelling surface area, as observed over the last 30 years, and with it, an increase in energy consumption.

Good commissioning (followed by a new installation to ensure the fulfilment of contractual performance requirements), occasionally made compulsory by recent certification, can help to reduce this rebound effect. As can consultation with inhabitants and new digital tools which can align user needs with the actual possibilities of the city.

The neighbourhood, a laboratory for the sustainable city.

One building on its own, however iconic and efficient it may, will never enable the achievement of carbon neutrality objectives. It is physically impossible. For this reason, the spatial scale of the district becomes the reference, since it allows synergies between different uses and temporalities. This approach through the metabolism of the district also enables consideration to be taken of the supply of objects and matter, and the issue of food to be studied. On a neighbourhood scale, it becomes interesting and forward looking to think of how to make cities productive again, if the definition of productive is an energy or food area or a space which sequesters the remaining carbon of the city. This productive function, which disappeared with deindustrialisation, would allow a certain resilience and trigger a return to more virtuous exchanges between regions. The aim is to blur the border which tends to separate the exterior of cities from their interior spaces. By entering the city, the productive base and must shrink, so as to reduce journeys and recreate a local craft-focussed or industrial fabric. The strategy must be global and not just a sprinkling of solutions out of context and without local rooting.

While on occasion circumstances dictate the use of radical solutions such as solar infrastructure, we should also admit that we are capable of creating efficient buildings. Following successive series of energy regulations, with the materials and techniques available, it is today possible to build energy efficient and low carbon buildings, but this may require a few surprising changes and an overlay of uses. For example, insofar as the roof plays a strategic role as an interface with the atmosphere, solar modules, planted roofs and reflective material for cool roofs could all coexist in this space in order to both produce renewable energy locally and reduce the impact of human activity on the atmosphere and the urban microclimate.

In a similar way, facade components have now acquired new abilities: producing electricity or accommodating planted surfaces. The year of four identical glazed facades is now a thing of the past, at a time when we can calculate the impact of the sun’s rays and the production of the slightest watt on any point of a digital model. Vegetation, which will make buildings thermal regulators in the city will, perhaps even more than technology, be at the centre of the energy and climate transition. As for wood, which is today also used in tower blocks, it is the definitive construction material to help achieve carbon goals thanks to its carbon storage potential.

Cities and the climate.

The biggest challenge is the temperature increase caused by climate change, with the heat island effect combining with a heat wave. Summer 2003 was a dramatic illustration of the fragility of the population when confronted by this type of situation. The effects were exacerbated in the urban environment, where disparities in living conditions are the widest and where man-made areas are less resilient to natural disasters. The challenge that lies ahead for us is that of the comfort/carbon balance, the solution for which will not only require a technical solution but also an ecological transition that takes into account the human factor.

Cities without nature: no future