Control towers that grow back greener 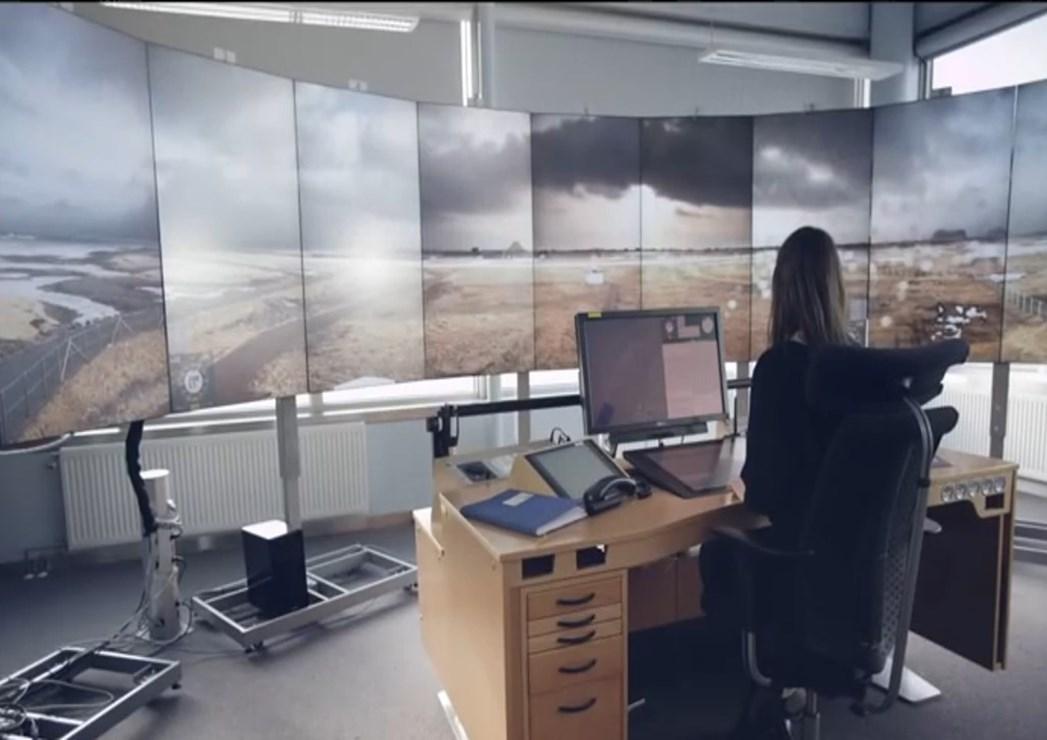 Despite frustrations over dropped video calls and the lack of human connectivity, remote working looks set to outlive this pandemic. Employers have come to realise that many jobs can be done quite successfully by working remotely from the office.

Air Traffic Management saw this coming. Not the pandemic (clearly) but the potential (necessity even) for delivering air traffic services remotely using remote or digital towers (the two terms are used interchangeably here). Believe it or not, it’s already been five years since the first airport in Sweden relocated its air traffic controllers 150km away. In fact, the Swedes went even further by recently building an airport that didn’t even have a tower in the first place – ‘remote control’ was simply assumed from the start.

In today’s pandemic situation, building new airports or indeed expanding any aviation infrastructure feels like a tough call – traffic has collapsed and any investment decision is subject to far greater scrutiny – including the need to ‘build back greener’. Increasingly, governments, financial backers and communities are demanding data, analysis and commitment to more sustainable operations, so how do remote or digital towers stack up? We decided to take a look and recently pulled together a small team including economists, environmental experts and airport operators from across the Egis group to undertake some simple modelling.

The case for Remote Towers.

If we were to spread the energy consumption of a single remote or digital tower across many airports (in the economically more advantageous case of a single tower providing services to multiple airports) then the case may be overly optimistic, so we took a modest approach and assumed a simpler case of one remote or digital tower with two modules (or workstations) replacing two conventional ‘bricks and mortar’ towers.

The case was compelling – the digital solution is indeed ‘greener’ than the two conventional towers. In a way this is logical – a conventional tower is typically a room with a lot of glass, sat on top of a tall concrete shaft, heavily exposed to weather. Our analysis was obviously more nuanced than that, with the assumptions offering the more interesting insights and helping us to explain what we mean by greener.

We compared the construction of a remote or digital tower against construction of a physical tower. This assumes that a new tower actually needs to be constructed in the first place. This would be the case for a new airport or a new runway, but won’t many airports simply be refurbishing the existing tower? True, but digital tower centres can also be a refurbishment, and are typically much easier to refurbish than a concrete one. Construction (and refurbishment) of a digital tower centre is made easier because it doesn’t need to be in line of sight of the runway (only the cameras do). Furthermore, it doesn’t involve the inefficient space required by the shaft of a conventional tower. Our estimates are that a digital tower centre requires 10-20% less CO2 emissions per sqm for construction, and also less floor space – as much as 50% less depending on what functions/offices are in the building and what efficiencies can be made.

Even if you put construction aside, there are significant savings in operations. Based on data from two of our medium-sized airports (~80,000 aircraft movements between them in 2019) we estimated the average annual emissions of the towers to be in the region of 170 tonnes of CO2 per year. The equivalent annual emissions of a digital tower centre are in the region of 50-60 tonnes of CO2 per year, in other words around 70% less than the conventional tower. This is based on a fairly typical set-up of digital tower equipment (monitors, servers etc) which itself accounts for around 40% of the digital tower CO2 footprint. However, it excludes data transmission, we’ll come on to that next.

One of the more interesting things we discovered in our modelling is the variance in estimates for data transmission. Perhaps because so many of us are now working from home and using video, there has been some interesting press recently on how we should lower our video resolution to reduce emissions. There also seems to be much debate over what figures we should be using to estimate the consumption of data. For example, the national environment agency in France (ADEME) considered in 2011 that transferring 1GB of data produced 19kg of CO2. This is much higher than similar figures calculated in the US (where 1GB of data produced 3kg of CO2). It depends partly on the source country’s electricity mix (the International Energy Agency publishes an interesting graph comparing the carbon intensity of electricity generation in different regions here), but also in the calculation methodology, with the French approach taking account of many other factors and not limited to the kWh generated by the transferred data. It is an area where improvements are happening rapidly, for example a more recent ADEME study indicated that a minute of videoconferencing would emit only 1g of CO2 (approximately 0.4 kg per GB). Regardless of which figures you use, the CO2 footprint of streaming video appears pretty modest – as further highlighted in this article. Data storage is another area of ongoing research and I’m encouraged by the promising results of Microsoft’s project Natick showing that moving datacentres underwater could deliver even more sustainable energy usage.

Evaluating sustainability from the start.

Our modelling exercise was deliberately simplistic, helping us to test out some beliefs we held, but had not proven. As in all modelling, the devil is in the detail – the assumptions used make a significant difference to the outcomes – transparency (and maybe even common standards) is essential. Even then, every specific situation will be different, for example to account for the size of the rooms, the local weather/climate, the number of cameras, modules and whether or not any existing buildings would be re-purposed or not. Nevertheless, we need to make considerations of sustainability a fundamental part of the business case from the very start, and not simply the subject of an impact assessment once the decision has already been made. Only then can we really claim to be ‘building back better’. And in the case of digital towers specifically, it is already one of the few industry solutions that offers the flexibility to scale up and down with demand fluctuations like those caused by this ongoing pandemic. Maybe sustainability is another reason to invest?

Preparing for the climate of the future