Insights •Urban planning around public transport lines: a we...

Urban planning around public transport lines: a well understood interest that is part of the practices 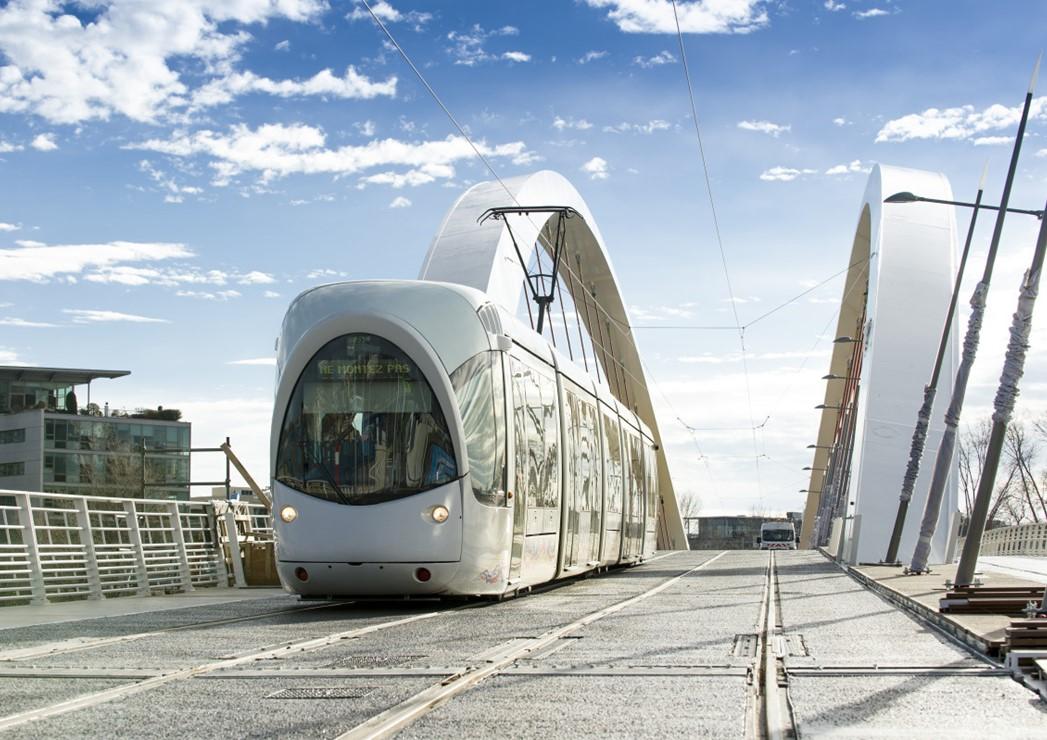 In a context of metropolisation and the movement of inhabitants to the outskirts, what tools can be used to reconcile the development of transport infrastructures in the territories with rational territorial planning? How can we organise the relevance between real estate development on the outskirts and the modal shift towards public transport? Some solutions allow suburban housing developments to be connected to heavy transport modes to the metropolises.

The densification of buildings and the matching of urban development with the expansion of public transport services is a strategy advocated by most public authorities in Europe (European Union, France, Germany, etc.), but also by many world cities (Montreal, Hong Kong, Tokyo, etc.).It is often a response to the impoverishment of the inhabitants of urban peripheries where the individual thermal vehicle is too often the only means of transport and carpooling the only means of ecological performance.

Transit Oriented Development (TOD) is a solution that both strives to respect these principles and enhances existing or future transport routes.
The TOD is thus considered as the main tool of the urban development strategy favouring the use of public transport. This concept, inspired by the founding North American experiences (Portland, Washington), aims to intensively develop urban development around strong public transport axes, in particular the tram and the metro. San Francisco and Los Angeles are recognised examples.

In France, the "contrat d'axe" (article to come) aims at densification around public transport lines in another approach, allowing through cooperation a better congruence between urban planning and transport.

TOD, a useful tool for developing buildings and encouraging the use of public transport

These principles of building densification around strong transport lines, which can be applied by the sole action of the real estate sector, when there is construction of TCSP (public transport in exclusive right-of-way), are not automatic, especially in an environment traditionally not very dense and dominated by the individual house. 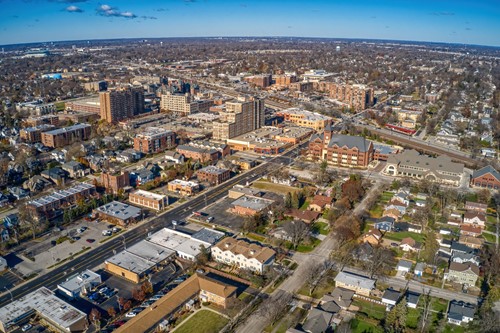 The metropolis of Montreal thus aims to develop 40% of future household installations around the main transport axes and similar objectives exist in many metropolises, either globally or in previously identified districts, as is the case in Los Angeles. Studies in Los Angeles have shown the primarily marketing character of TOD developments, which represent a real estate offer for households willing to use public transport.

In Germany, since the 1990s, the objective of "compact cities" and "polycentric regions" has been introduced into federal regulations and reinforces the idea of developing a "city of short distances". These principles are reflected in the need to locate new urban developments around UPT/ERW or rail services.

In France too, many development plans, sometimes on a large scale, such as that of the Toulouse conurbation, wish to "prioritise development within already urbanised areas, around central areas", or in the case of the Lyon metropolitan area, to give priority to "the urbanisation of well-served and well-equipped sectors", particularly in the station areas.