All insights •How to reduce disturbances caused by city centre b...

How to reduce disturbances caused by city centre building projects 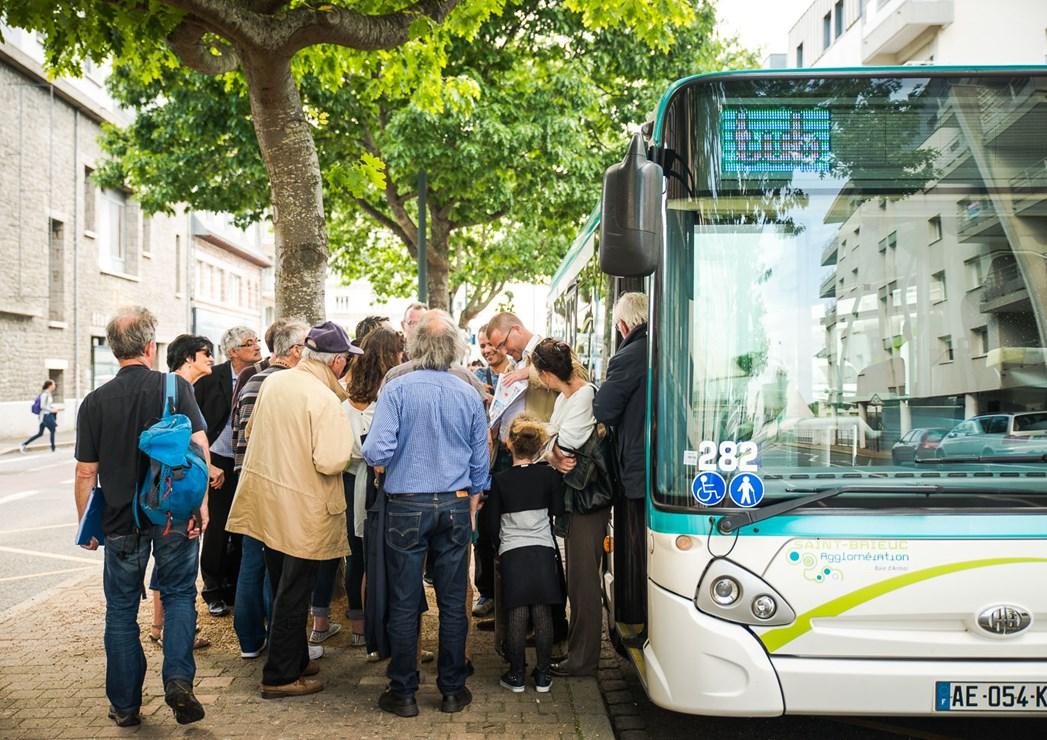 Nowadays, building sites in town must be as discreet as possible. In parallel, the urban environment is becoming denser, the number of citydwellers is rising and cities are becoming ever less extendable. How can urban space be developed without disrupting its everyday operation?

City building projects are often considered as being an ordeal that you hope will be as short and painless as possible. An ordeal owing to the disturbances which are often difficult to keep to a minimum in a restricted space: noise, odours, visual eyesores, obstacles and diversions.

At Egis, we firmly believe that local authorities and users should be supported throughout these developments, in order to improve their acceptability and keep any disruption to a minimum. Specific attention should be paid to high street shops and companies affected, with a view to achieving business continuity.

This is why we recommend that local authorities take action to gauge what is - and what is not - acceptable for city users. They can thus identify the resources that should be deployed during works to create the conditions to make their project acceptable.

A few tips for a successful “stealthy” work site.

In design phase, priority should be given to analysing the context of the future work site, by defining the types of disturbances (noise, visual clutter, threat to safety, impact on ecosystems, etc.) and their level of criticality, the operating constraints of the urban environment and its accessibility. Then public consultation and co-design should be carried out, surveying a panel of retail businesses, firms, neighbours and users with help from sociologists, listening to the various operational departments of the City and Greater City Councils, but also organising public meetings and workshops with the people concerned. Finally, in contractor tenders we advocate favouring construction methods which will minimise disturbances to users.

In works delivery phase, it is important to have a highly involved design team which will pursue the approach with the client and other contributors, with themed meetings aiming to determine the attitude to be adopted on site. In addition to planning all the construction lots awarded, it is necessary to build into the works sequencing any special events and festivities planned by the city. Naturally, consultation meetings (individual or public) during construction phase should also be regularly organised to maintain the satisfaction of neighbours and retailers. Finally, it is important to act with adaptability and flexibility at every stage of the delivery of a works item to guarantee the acceptability of the urban project throughout its duration.

Reducing worksite disturbances is a key future issue for city stakeholders. Our urban project experts have successfully developed and applied an effective “stealthy work site” method, increasingly acclaimed by professionals and decision-makers. Christened FURET (a French acronym for urban stealth in networks and construction work), this method aims to transform the constraints of works into an opportunity to develop and promote the urban space.

The approach was notably deployed in the TEO (East-West transport) project in the Saint-Brieuc city region, with the introduction of its first BRT system.

Working in liaison with city authorities, CEREMA (the client’s advisory consultant) and the transport operator, our team drew on this innovative dialogue approach to federate teams and facilitate the geographical and social integration of the project. The approach took the form of widespread advance consultation, multiplying participation formats (public meetings, outdoor workshops, theme workshops, a digital platform), the appointment of project ambassadors, TEO cafes, work with schools, etc.

Thanks to this upstream work, the Saint-Brieuc project took full consideration of accessibility constraints and the needs expressed by local businesses and neighbours. Supported by a specific information campaign (mailshots, monthly meetings, site visits), the project was also interspersed with local special events.

Briefed by Egis on the specific provisions of this project and the restrictions with which to comply, the appointed contractors (which had a specific FURET budget) achieved outstanding results in terms of reducing disturbances (work at night and in August), protecting the environment, maintaining road traffic, signage and signalling… right down to cleaning the shop windows located around the construction corridor.

In conclusion, the exemplary nature and acceptability of this project were applauded by all stakeholders concerned.