All insights •IPCC report on adaptation: impacts and challenges 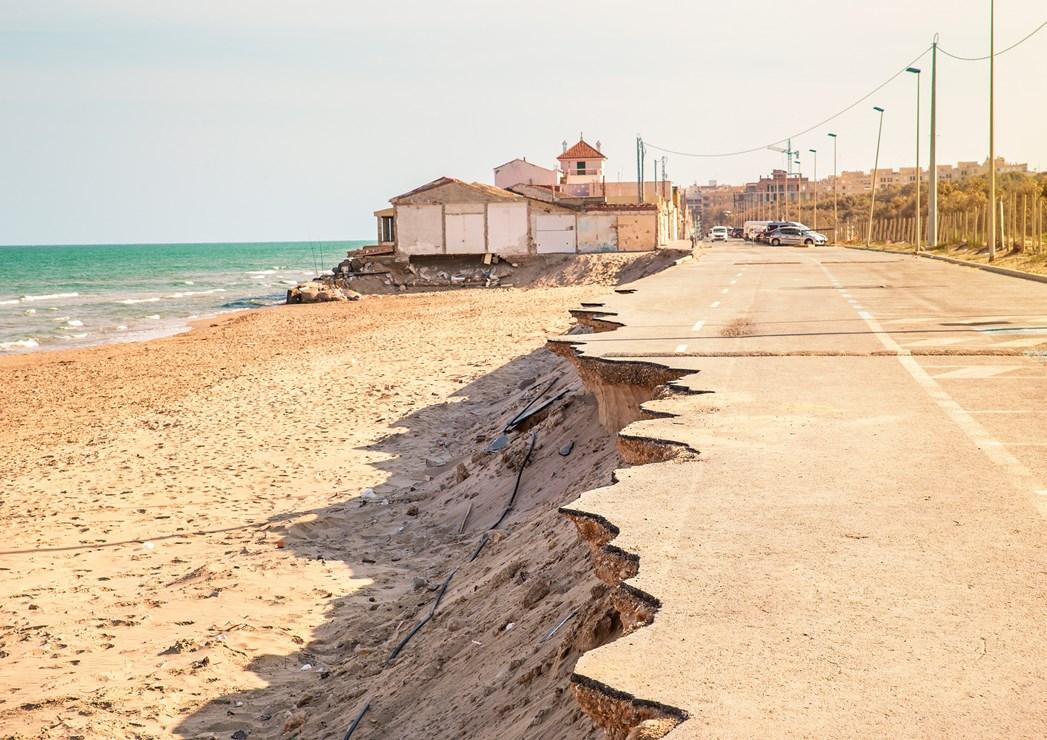 After a first part published in August 2021 on the current state of the climate, how it is changing and the role of human influence, the Intergovernmental Panel on Climate Change published the second part of its sixth assessment report (AR6) on 28 February. This new publication, written by Working Group II (WG2) comprising 270 scientists from around the world, was built on the basis of 34,000 studies and focuses on impacts, vulnerabilities and adaptation to the climate crisis. A third part, on solutions to reduce greenhouse gas emissions, was published at the beginning of April and a synthesis is planned for September 2022.

The IPCC is hardening its diagnosis compared to 2014 as the latest report shows that risk levels are increasing from "high" to "very high" in all RFCs and at lower global warming levels. This is in addition to recent estimates that, by 2100, global climate risk will increase by a factor of two or four for global warming of 2°C and 4°C respectively, and that each additional 0.5°C of warming will increase global climate risk by one third.
Thus, the climate impacts are and will be worse than previously thought. Climate change, caused by anthropogenic greenhouse gas emissions, has already resulted in "widespread adverse effects" and caused irreversible damage to all societies and ecosystems, at all latitudes. This is one of the main novelties of the AR6: the IPCC report no longer focuses solely on projections, but also on the observable impacts of climate change.

Today, about 3.3 to 3.6 billion people live in contexts that are highly vulnerable to climate change.

It is crucial to understand that human and ecosystem vulnerability are interdependent, and current unsustainable development patterns increase the exposure of ecosystems and people to climate hazards. In addition, it is important to note that climate change impacts and risks are becoming increasingly complex and difficult to manage due to their potential simultaneity and possible interactions. Multiple climate and non-climate risks will interact, exacerbating the overall risk and cascading risks across sectors and regions.

Finally, while short-term actions to limit global warming to around 1.5°C would significantly reduce projected climate change-related losses and damages in human systems and ecosystems compared to higher levels of warming, this would not be sufficient to eliminate them all. Beyond 2040, the extent and rate of climate change and associated risks will depend heavily on mitigation and adaptation measures taken in the short term. Although closely linked to the mitigation component (i.e. the reduction of greenhouse gas emissions), there is therefore also a real challenge to act now on the adaptation component.

Adaptation can significantly reduce risk, but not eradicate it

It is clear that climate change has already disrupted human and natural systems. However, past and current development trends (past emissions, development and climate change) have not advanced climate-resilient global development. Thus, the report shows that adaptation policy responses to date are not sufficient to limit significant global damage.

In this 6th round, WG2 conducted the first-ever comprehensive assessment of the scientific literature on human adaptation. The results show four main trends:

There are feasible and effective adaptation options that can reduce risks to people and ecosystems.

However, the effectiveness of adaptation in reducing climate risk will diminish as warming increases. Integrated, multi-sectoral solutions that address social inequalities, differentiate responses according to climate risk and cross-cut systems increase the feasibility and effectiveness of adaptation across sectors.
Thus, the resilience of development in the longer or shorter term will depend on the societal choices and actions implemented over the next decade.

And at Egis then?

Whether it is a question of the city, its infrastructures or coastal management, the challenges of adaptation are at the heart of Egis' activities and it is in this capacity that we work on a daily basis with our clients and partners. We at Egis have all the skills required to advise, design and implement the adaptation measures identified by the IPCC (integrated coastal zone management, ecological engineering and biodiversity, ecosystem services, water resource management, eco-design, green infrastructure, climate risk management, early warning systems, etc.).

Evidence of observed impacts, projected risks, levels and trends in vulnerability and adaptation limits demonstrate that global action for climate change resilient development is more urgent than previously assessed in the AR5.

Comprehensive, effective and innovative responses, as we know how to develop them, can thus exploit synergies and reduce trade-offs between adaptation and mitigation and thus advance the resilience of our societies.