All insights •Nuclear power: a strategic asset for a greener ene...

Nuclear power: a strategic asset for a greener energy sector 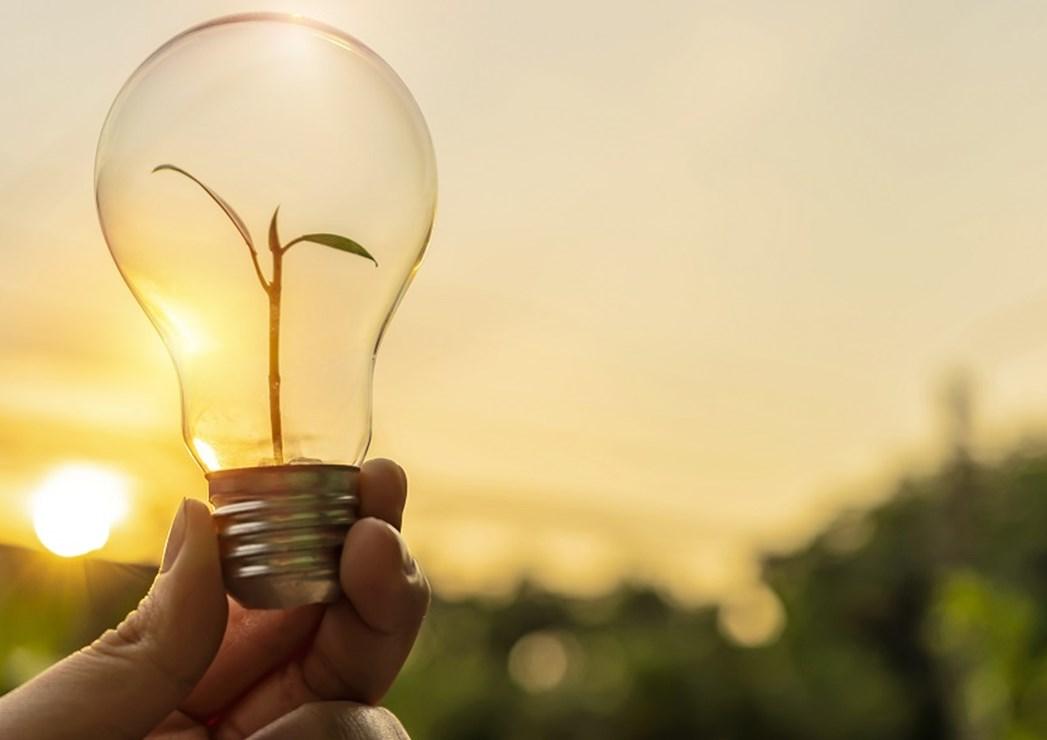 With 57 reactors, France has the second-largest nuclear power sector in the world. Initially, this sector was a source of national pride. It represented energy independence, technological innovation, industrial might, and the economic development of France. Then came the accidents at Three Mile Island in the USA in 1979, Chernobyl in 1986 and Fukushima in 2011, each (Chernobyl especially) serving a reminder that the nuclear sector, like any other industry, could pose risks to people and the environment.

From source of pride to source of shame: distorted perceptions of risk.

The perception and acceptability of risk is a highly subjective notion. Although travelling by car entails a much higher risk than living near a nuclear power station, it's the latter that's viewed as unacceptable by many people. The same goes for waste: no industry is as tightly monitored or processes its waste as carefully as the nuclear industry. Yet this point is often used as an argument, respectable but not very reasonable, for turning our back on nuclear power.

Over the years, a sector that was once a source of pride has become a source of shame. But the climate emergency looks set to change all that.

Climate change and the case for nuclear power.

Therefore, assuming the global economy continues to grow, the drawbacks of nuclear power must be balanced against its undeniable advantages, and the opportunities it offers our planet: permitting a drastic reduction in the consumption of fossil fuels (coal, gas, oil) and providing a source, alongside intermittent renewable energy sources like wind and solar, of carbon-free electricity.

On the construction front, the EPR programme launched in France in the early 2000s is still at the prototype stage, and the difficulties encountered need to be dealt with as forcefully and stringently as possible. Also, EDF recently announced its "Excell" plan for operational excellence in the construction of the power stations. Whatever the difficulties, however, it would be counter-productive for the climate and harmful to its economy for France to turn its back on a sector which is a net exporter, a major employer of skilled labour, a driver of innovation (SMR, ITER etc.), and capable of providing clean and manageable* electricity in abundance - all over the world.

Restoring our pride: a new nuclear power sector that's competitive, safe and responds to the challenges facing our planet.

France has already shown impressive performance and innovation in its nuclear programme (in illustration of the old saying "we don't have oil but we do have ideas"), and it has the ability to do so again. All it has to do is believe in itself, and in the ability of its engineers (reputed to be among the world's best) to rise to the challenges of a new nuclear energy sector that's safer than ever before, more competitive, and capable of delivering a concrete and readily available solution to the global climate emergency.