All news •A new engineering contract for the CNR / EGIS / VI... 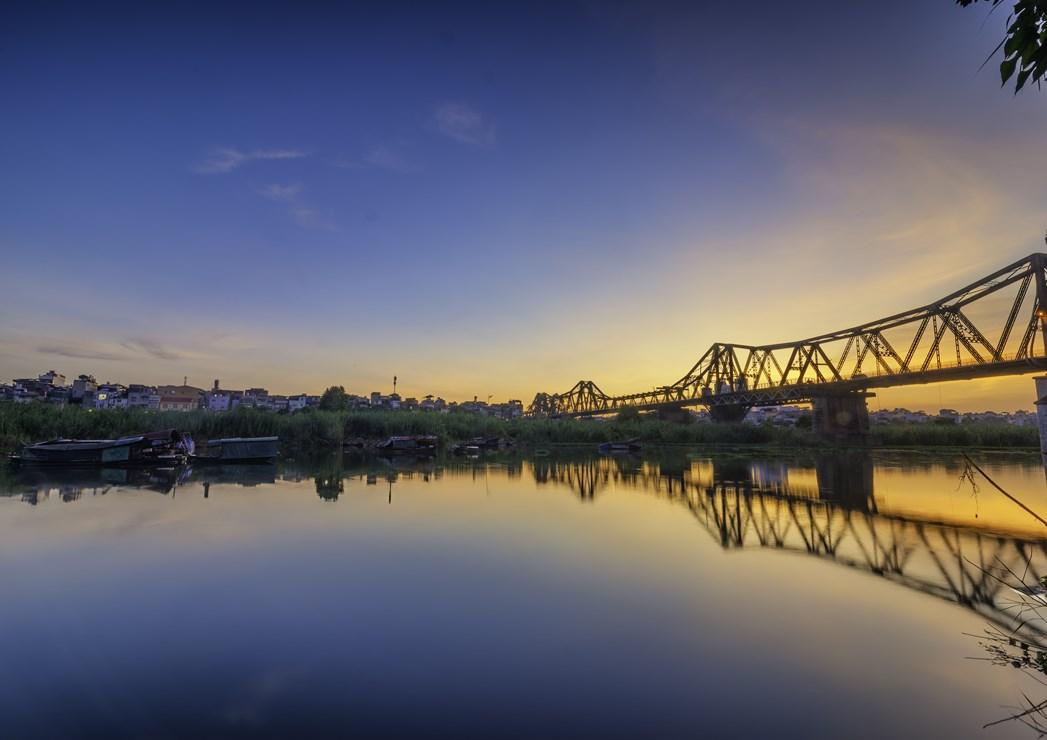 On November 17 2020, CNR and its two co-contractors Egis and VIPO signed with the Project Management Unit Waterways of the Vietnamese Ministry of Transport a contract for the construction’s supervision of a major project to improve navigation on the Red River delta.

With a provisional duration of 20 months, and called "Day - Ninh Co connecting Canal" (DNC), this $ 85M project under World Bank funding consists of building a connecting channel between 2 arms of the Red River, equipped with a large-gauge lock, and a road bridge crossing the entire development. This new international engineering contract for a total amount of USD 2.3 million is part of the "Northern Delta Transport Development Project" (NDTDP) for which CNR Engineering has assisted the Vietnamese Ministry of Transport since 2011.

The Red River Delta, located in Northen Vietnam, constitutes an interconnected transport network currently allowing river transport between the outlying provinces of Hanoi and the port of Haiphong. After the first works of the NDTDP project carried out between 2013 and 2017, the so-called “DNC” (Day - Ninh Co connecting Canal) project is one of the most important transport projects underway in waterways development in Vietnam. It improves the existing river traffic template, connects the major port areas of Ninh Binh and Viet Tri to each other, and opens the entire delta to the river-sea transport route in a sustainable manner. It is the last link in the overall project to modernize the delta's waterways, in particular by opening up to Quan Ninh and the sea routes of the ASEAN region and China. The DNC project consists of the construction of 3 key infrastructures:

The development of the waterway will thus contribute to efforts to limit GHG emissions due to transport activities in Vietnam.

The consortium led by CNR is in charge of the entire project supervision during the construction phase, which includes, in addition to the technical monitoring of the works, the coordination of health, safety and environment aspects as well as the supervision of the socio-economic aspects and objectives of the project.

Egis is participating in technical assistance of this operation with the mobilization of two experts in structure and bridge as well as a specialist in social development. Egis will provide its expertise in the simultaneous construction of the lock and the bridge.

The Vietnamese engineering consultant VIPO is in charge of providing a team of Nationals Experts and site engineers, specialists in environment, health/safety and socio-economy, as well as the logistic organization of the offices and compliance with Vietnamese construction standards.