All news •Design of a new bridge between Greece and Turkey

Design of a new bridge between Greece and Turkey 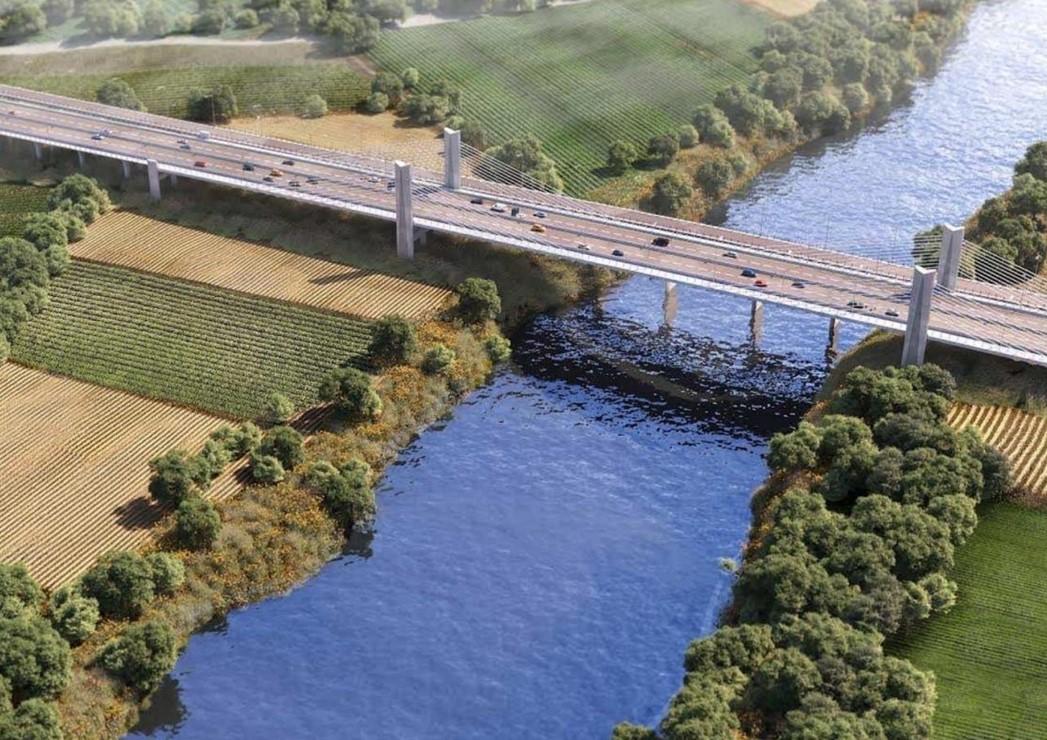 In partnership with the Greek engineering firm I. MAVRAKIS & PARTNERS S.A. in the role of headmaster, Egis has been awarded the contract by Egnatia Odos S.A. for the final design studies of the new Kipi-Ipsala border bridge between Greece and Turkey. The bridge, crossing the Evros river, will be the busiest bridge between the two continents.

602 km for the Pan-European Corridor X

As a gateway between Europe and Asia, the "Friendship Bridge" will be an essential node of the future "Corridor IV", a pan-European corridor comprising a 602 km road section between Thessaloniki and Istanbul: 346 km coinciding with the Egnatia - Thessaloniki - Kipi motorway section in Greece, and the remaining 256 km on Turkish territory concerning the Ipsala - Istanbul section.

The creation of this structure is made possible by the collaboration of the Greek and Turkish governments, provided for in the intergovernmental agreement signed in Istanbul in 2006. Egnatia Odos SA is responsible for the design of the project in cooperation with its Turkish counterparts.

The technical solution proposed by our teams

The solution to be studied includes an extradosed bridge over the Evros River (main bridge) and two prefabricated girder bridges with a span of 44 m for the lateral parts.

This is an adaptation of the preliminary studies, carried out by another grouping in 2019. The solution under study takes into account not only the constraints defined by the delegations of the two countries but also the technical variants and architectural modifications proposed by our teams.

The central bridge will consist of 3 spans (110 m - 180 m - 110 m) and will be laid out so that the middle of the central span coincides with the axis of the Greek-Turkish border.

Our engineering experts will be in charge of the design studies of the main bridge (deck, supports, foundation and architectural designs of the pylons) as well as the external supervision of the execution studies carried out by Mavrakis & Partners S.A.