All news •Egis signs the supervision contract for the 3B2 Su... 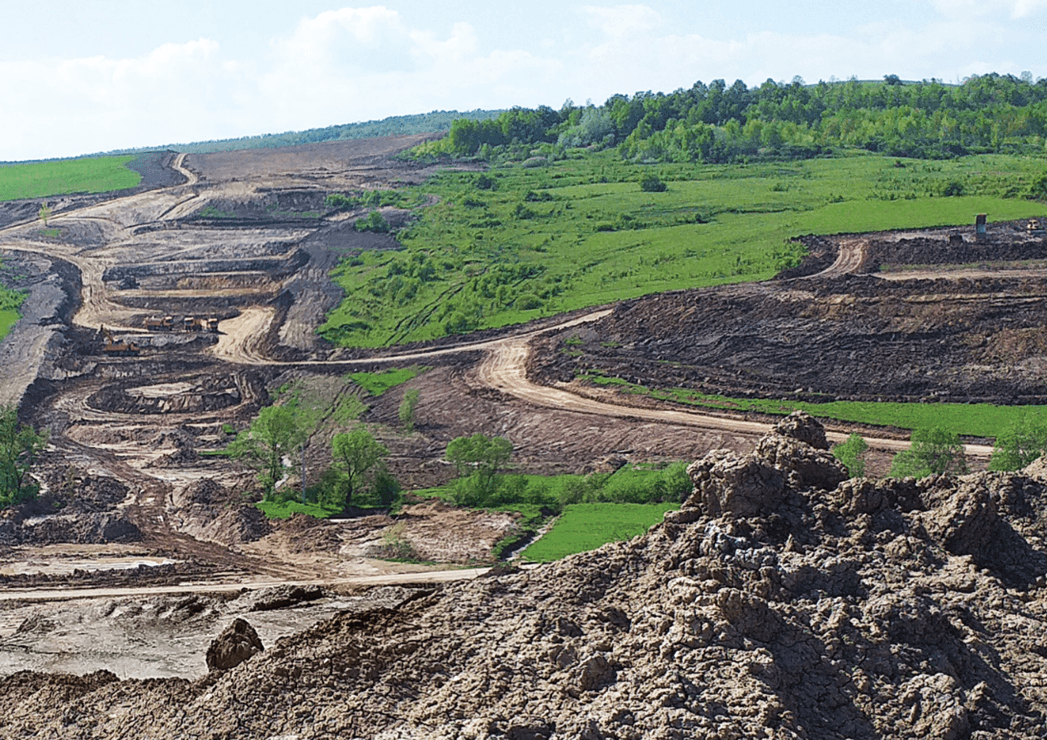 In the first part of August, Egis signed with the National Company for Administration of Road Infrastructure a 5 million euros contract for the supervision of the design and build of a 12-km section of Brașov – Târgu Mureș – Cluj – Oradea Motorway, between Zimbor and Poarta Salajului.

As part of the Government Program for development of national motorways, Brașov – Târgu Mureș – Cluj – Oradea Motorway will provide a direct link between Romania and the Central and Western Europe, helping to strengthen transport infrastructure to enhance logistics and increase tourism. As well, the construction of this motorway is expected to generate development of the crossed areas and decrease in air pollution in the inhabited areas which will be rendered free of transit traffic.

The contract shall cover the provision of high-quality supervisory services to ensure the Contractor complies with contract obligations, including correct use of funds, and optimal duration, cost and overall quality.

Subsection 3B2 is designed for a speed of 120 km/h. It starts at intersection of the motorway with DN 1G km 13+260 (Huedin - Zimbor - Tihau (DN 1G)) and crosses hills and valleys heading North to the intersection with DJ 108A (Romanasi - Agrij), West of Poarta Salajului. The end point of subsection 3B2 will be temporarily arranged for connection with other roads to be prepared for connection to the future subsection 3B3, Poarta Salajului – Zalau motorway.

The duration of design & build supervision is 36 months to which the warranty period adds up to a total of 160 months.

This motorway has an important strategic impact for Romania, with several sections already open and several others under construction. This particular contract represents a new section but also a continuation of Egis’ involvement in the motorway to ensure that we can capitalise on all the knowledge and expertise from neighbouring sections to minimise the risks and maximise the progress. Our engineers, based in Zimbor, have a wealth of experience ideally suited to this complex section and we’re very grateful to have secured their continuing commitment and involvement in this project.

Manuela CopceaManager of Supervision and Project Management Department at Egis in Romania.