All news •Egis wins a symbolic contract to clean up wastewat... 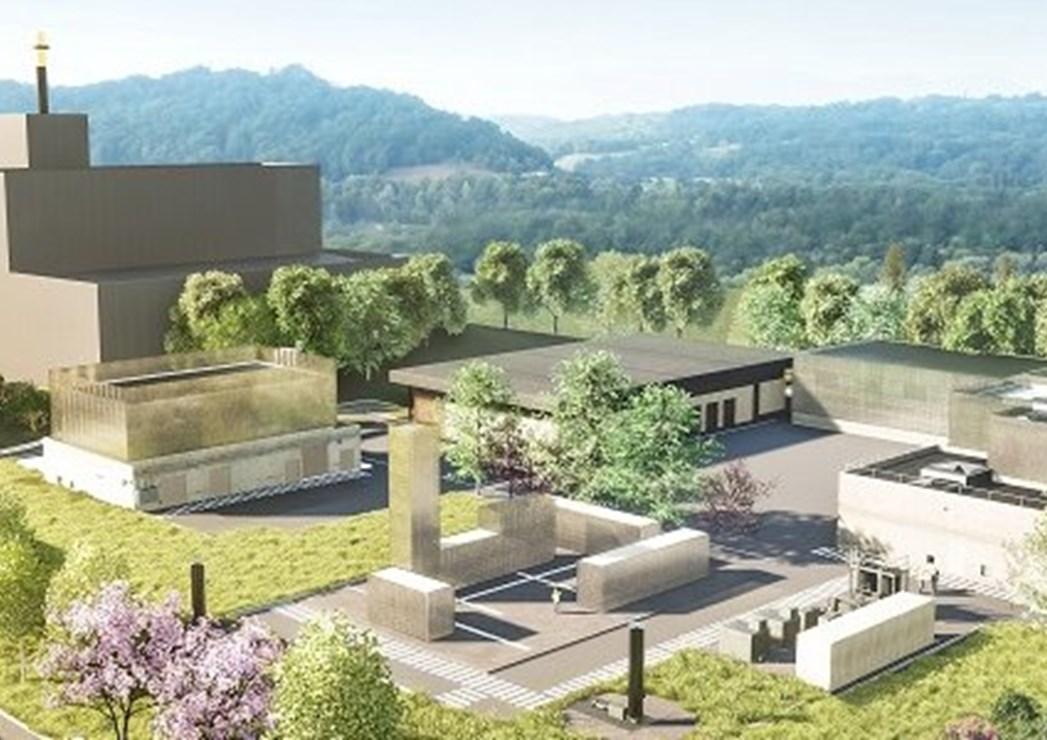 The Communauté d'Agglomération Pau Béarn Pyrénées has awarded a contract to the consortium led by Suez in partnership with Egis, Storengy (a subsidiary of Engie), Sogea/Vinci and Camborde Architects, for the construction of methanisation and methanation units and the operation of the Lescar wastewater treatment plant. Within the framework of this contract, Egis is the project manager for the design and construction phases. 79 million, will begin on 1 January 2022 for a period of 17 years, with two years of works.

The Communauté d'Agglomération is aiming to achieve carbon neutrality by 2040 and is embarking on an unprecedented initiative! It intends to promote the production of renewable energy and is actively working on the emergence of a hydrogen industry.

The city wants to launch the "Biofactory" concept. The consortium proposes to produce a total of 10 resources and green energies from wastewater.

The Lescar wastewater treatment plant will thus become an "energy and resource production plant". In particular, it will produce: biomethane, synthetic methane, biochar (which can be used for energy purposes or as compost for agricultural improvement), heat, electricity, nitrogen fertiliser, oxygen and green hydrogen.

At the same time, low-energy processes will be implemented and the sludge treatment plant will produce more energy than it consumes.

Cutting-edge technologies and a world first for electricity storage

The project is based on two technologies that will be implemented, for the first time in the world, and which will considerably increase the quantity of biomethane produced by the new methanisation unit:

"Ultra-dehydration" by hydrothermal carbonisation divides the volume of sewage sludge by 4, consuming 3 to 4 times less energy than a conventional thermal dryer, while reducing the potential nuisances associated with drying. This process developed by Suez significantly increases the production of biomethane and produces a new additional material resource, Biochar, which can be recovered either by returning it to the soil or by combustion for energy production.
"Catalytic methanation": The energy performance of the site is increased by the production of synthetic methane from the methanation of carbon dioxide and green hydrogen (CO2 is a greenhouse gas). The catalytic methanation technology, which is being implemented for the first time at the industrial stage, will make it possible to store photovoltaic electricity (renewable but intermittent) in the form of synthetic methane injected into the networks (storable and transportable). It offers a range of unprecedented advantages: the transformation of photovoltaic electricity into hydrocarbons, the storage of intermittent energy, the additional production of 4,400 MWh/year of green gas and an unrivalled carbon footprint.
The combination of these two innovations makes it possible to produce more methane than with other technologies, to store photovoltaic electricity and to capture CO2. The CO2 usually released into the atmosphere is here combined with green hydrogen (produced by electrolysis with electricity from photovoltaic panels) to produce a different kind of methane, known as synthetic methane.

The emissions produced will be reduced by 50% compared to the current installation. The carbon balance avoids the emission of more than 3000 tons of CO2 per year and is enriched by the production of new resources.

The total methane produced by the site will eventually be 13 GWh/year, which can be injected into the natural gas network of the agglomeration community, i.e. the energy equivalent to heating 1,200 homes.

… for an industrial and territorial ecology

The wastewater treatment unit is also connected to the infrastructures of the Cap Ecologia environmental site, which includes the Valorbéarn waste-to-energy unit, the urban heating network and the future photovoltaic electricity production plant that will be developed on the rehabilitated site of the former waste storage centre.

The project is scalable and will be able to meet new green hydrogen needs in the area and supply heat to future facilities.