All news •Frédérique Berthier-Raymond has been appointed Gro... 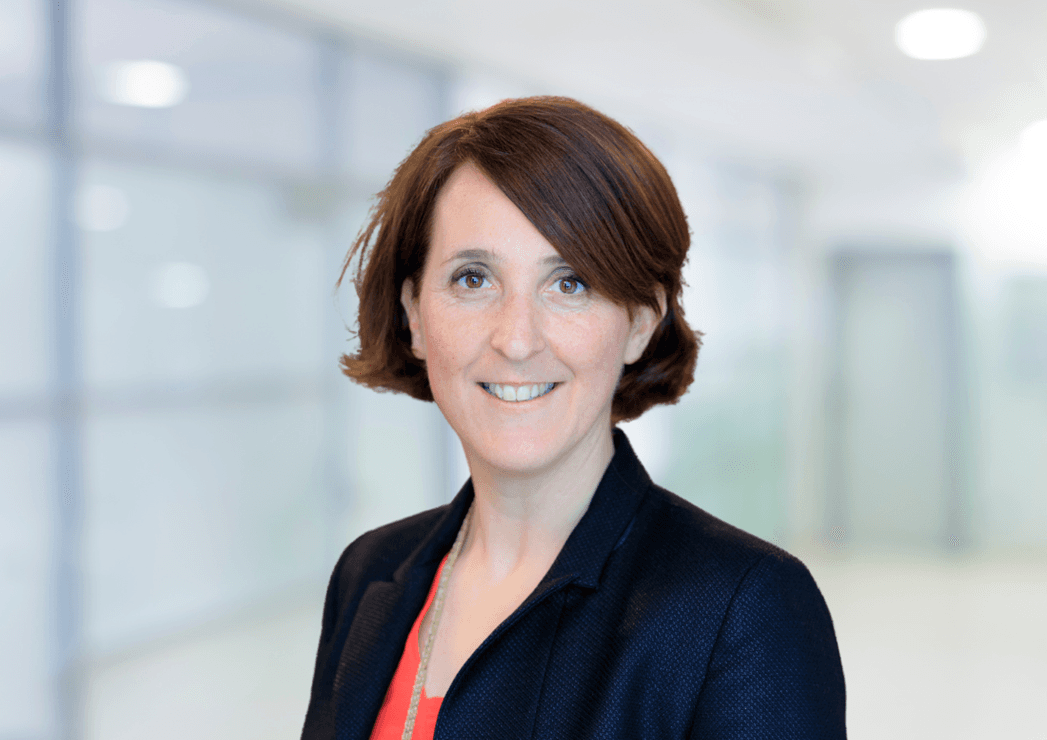 Frédérique Berthier-Raymond has been appointed Group Chief Legal, Ethics and Compliance Officer and as such is a member of Comex.

A graduate of HEC and admitted to the Paris Bar, Frédérique worked for almost 10 years in a law firm as a lawyer specialising in Mergers & Acquisitions, before joining the Imerys Group, the world leader in mineral specialities for industry, in 2008 as Mergers & Acquisitions Legal Manager. She gradually expanded her scope of intervention in the legal department, before being appointed Deputy Legal Director in 2014, to lead the transformation project of the Legal Department, then Group Legal Director and member of the Executive Committee in 2018.