All news •Inauguration of the port of Calais

Inauguration of the port of Calais 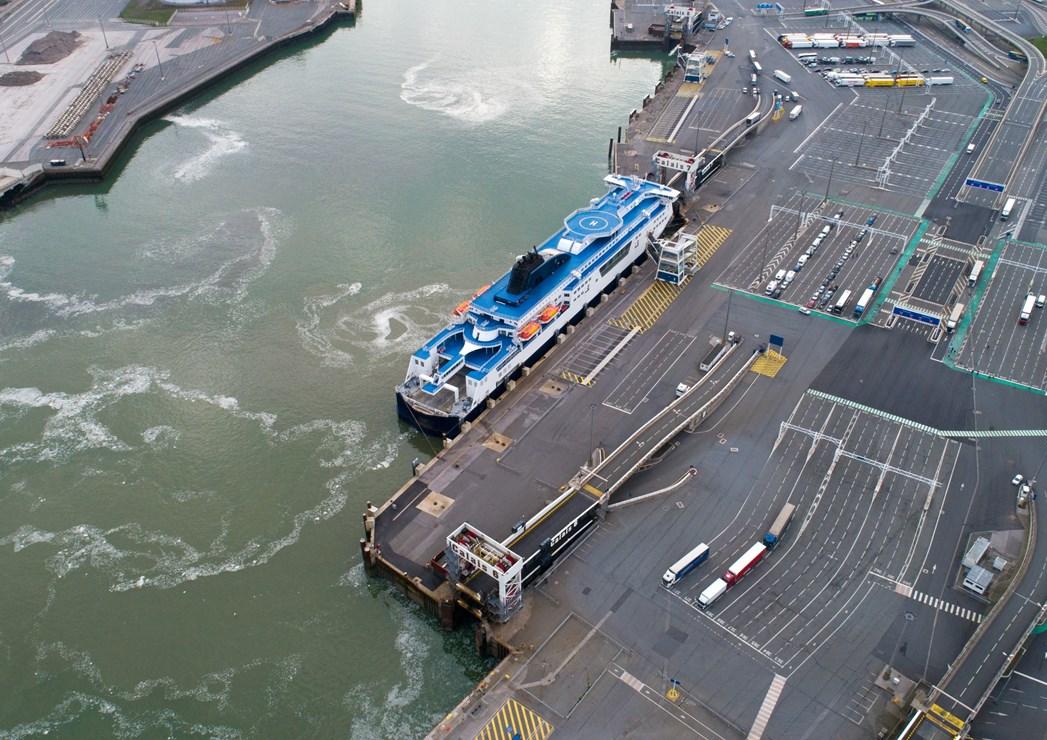 After 6 years of work, this new terminal designed to accommodate future generations of ferries and ro-ro ships, and to cope with the increase in traffic expected in the coming years, was inaugurated on Thursday 9 September.

The port of Calais is the leading passenger port in continental Europe. The redevelopment of the port was intended to meet the growing increase in maritime traffic and the requirements of new generations of larger, more capable ships.

In 2015, more than 3.3 million heavy goods vehicles and 33 million passengers passed through Calais using the tunnel and port facilities. By 2030, cross-Channel traffic is expected to increase by 40%. The Port of Calais had to respond to these developments.

In response to this and to improve the speed of ferry loading and unloading, the ferry berth bridges are now large floating double-decks designed specifically for this project. A pedestrian bridge is also being installed along one of the new berths.

Egis has been involved in this project since 2004, first with the master plan, then with technical assistance to the candidate for the public service delegation, the preparation of the Design and Build contract, and finally with the Société des Ports du Détroit as assistant to the project owner.

Egis' services cover a wide range of technical, environmental and regulatory issues, in particular for the preparation of the public service delegation file, the design-build contract and the asset management strategy. Led by Egis' Water & Ports teams, this project mobilises many other areas of expertise: roads and other networks, engineering structures, traffic patterns, railways, geotechnics, buildings, operating and safety systems, landscaping.

3.2 km of dyke capable of absorbing the effects of swell and sea level rise by 2100, 200 hectares of dock, 65 hectares of new open spaces with roads, car parks, lighting, 8 engineering structures and several dozen buildings are being inaugurated before they enter service on the cross-Channel ferry link between Calais and Dover.

This project, characterised as the largest maritime project in Europe, required more than five years of work: the preparatory work began in the last quarter of 2015. In the second quarter of 2016, the land-based work on the breakwater began. At the same time, dredging and the entire platform and its structures were built, including roads, car parks, lighting, engineering structures and buildings.

By creating a 90 hectare navigable basin, the port will be able to accommodate new generation ships of 240m in length, and allow several of them to manoeuvre at the same time in the basin. The dock is protected by a 3.2 km long breakwater, the symbolic part of which is its shell made of 16,500 Xblocs® designed to withstand 100-year storms and rising water levels over the next 100 years.

The cross-Channel platform, made from the dredged sand of the basin, allows the reception of vehicles for pre-boarding over a 20 km stretch, service buildings and control posts.

In addition to this activity, the Port of Calais is also banking on rail freight and is promoting the opening of new piggyback lines.

The project in figures 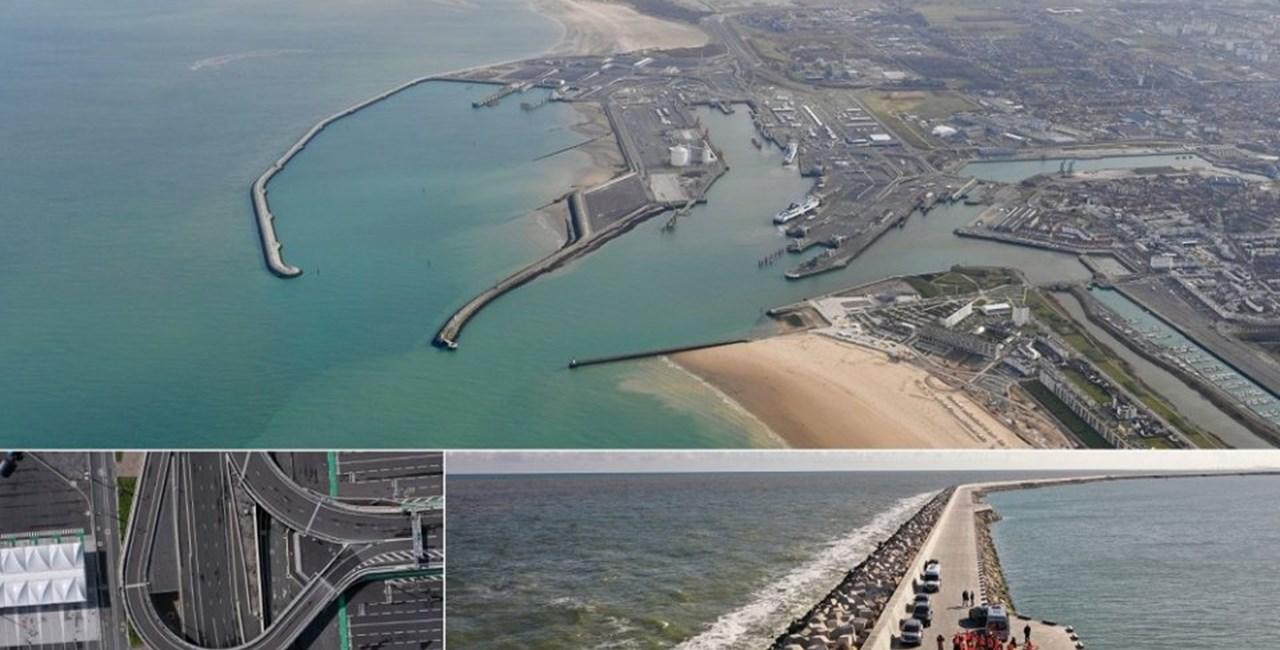