Doha, Qatar
Qatar is pursuing a proactive policy of investment in infrastructure. "Doha Expressways" is a vast programme for the development of Qatari roads that encompasses 30 projects. Egis won five of them, through two lots (Group 6 and Group 8).
Share this project • 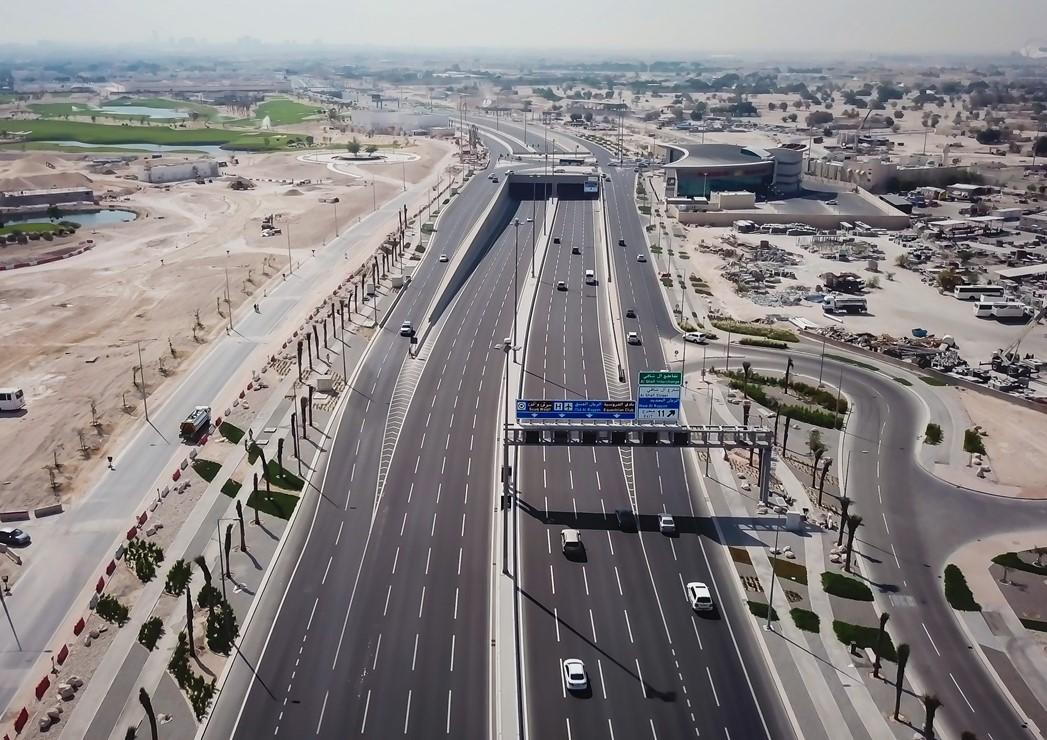 plus 2 km of side roads, associated with approximately 5.8km of service roads.

plus 6km of side roads, associated with 11km of service roads.

Accelerating the development of the road network.

State of Qatar developed a comprehensive programme called "Doha Expressways" to improve the country's road network, particularly in and near its capital, Doha. The whole programme included nine projects (or "Groups"), each divided further into between one and four highway projects.

"Group 8a" is located in Central Doha and consisted of widening existing urban or suburban roads. Egis was appointed as the Supervision Consultant for Al Rayyan Road Upgrade Project Contracts 1 and 2.

Al Rayyan is the third-largest municipality in the State of Qatar with an estimated population of over 600,000 with a mixture of commercial and residential areas.

Al Rayyan Road is an arterial road that provides connectivity to Education City and Dukhan to the west and Doha to the east; and its upgrade will ease the traffic flow to Al Bustan North and South.

As the project commenced, the client was aware that the works were to take place in an already congested urban setting. Traffic flow and private access in all areas of Al Rayyan had to be maintained at all times. This included Shemal Road, where three lanes of traffic had to remain open at all times whilst constructing the new flyover crossing them. 68km of concrete barrier were used to suit the needs of the diversion roads.

Sixteen VVVIP’s had residences adjacent to or located on the proposed right of way. Extensive land expropriation and the demolition of over 120 buildings had to be executed before a large portion of the construction proper could commence. All 16 of the VVVIP’s properties were affected.

A risk of construction conflicts

Three Qrail stations are positioned within the P007 C02 right of way with the rail tunnel running below the road tunnel on what is now Al Sabah Corridor. Additionally, a new micro-tunnel was constructed along Al Rayyan to R6 junction. Without careful co-ordination and sequencing of work, there was a risk of construction clashes with potentially devasting consequences.

The geotechnical report indicated an extremely high concentration of H2S ground gas in the location of the R5 underpass. Special construction techniques were needed to safely excavate and construct the work.

Ground water and underground cavities could be found on the alignment of the R6 tunnel, the extent of which was difficult to determine as Qrail were already in the process of de-watering when P007 C02 construction started. When Qrail completed its construction and stopped de-watering, this coincided with the deepest part of tunnel excavation, and ground water increased to 1000l/s. This led to us setting up a temporary pump station and redesigning the tunnel’s attenuation tanks.

From major highways to the city centre.

Launched in 2011 by Ashgal, the Public Work Authority of the State of Qatar, the pre-selection notice had received responses from 200 consultants.

Egis was shortlisted among the 22 consultants authorized to respond to all or part of the consultation programme, which was divided into 9 lots. Egis, which had chosen to respond to all lots and submitted nine bids in July 2012, won two of them, representing five motorway projects.

The first corresponds to a complete project management mission, covering a study phase lasting 16 months and a works supervision phase scheduled over 36 months. This first package related to 120 km of highways, including a 30 km section to the north of Doha to join the future bridge linking Qatar to the State of Bahrain, and another 19 km to the west to link the city to the gas facilities and industries located along this axis.

The second is a project to widen one of the major penetrations into the heart of Doha (Al Ryyan Road) which includes important interfaces with the proposed metro. This main road is 16 km long and connects major facilities such as the Emir's palace, the hospital, the educational centre and a residential area. For this lot, Egis' mission included only the supervision of the works.

Egis' teams were mobilized on the first lot in the spring of 2013. The second lot started in the autumn of the same year.

The contract with Group 6 covered all consultancy services associated with the all the design stages from concept design up to the tender documentation, construction tendering and supervision of the four projects of Group 6.

Project P16 was designed including Artscape with an Iconic Gateway, landmark works and a series of art works and interventions that complement the design of various interchanges along the highway.

A BIM (Building Information Model) was developed for the 4 projects to perform a full clash analysis across all the underground utilities, structures foundations and to allow transfer of the Model to the Authority (Ashghal) for Operation and Maintenance purpose.

Project P19 has been completed, , however on projects P16, P18 and P20, construction has been deferred.

Land was taken from Al Rayyan Green Park to suit the new ROW. The remaining area of the park was fitted with a 1200m rubber jogging track, cycle track, footpath with seating and planting of shrubs, trees and ground cover. The jogging track is now widely used by individuals, teams and forces. 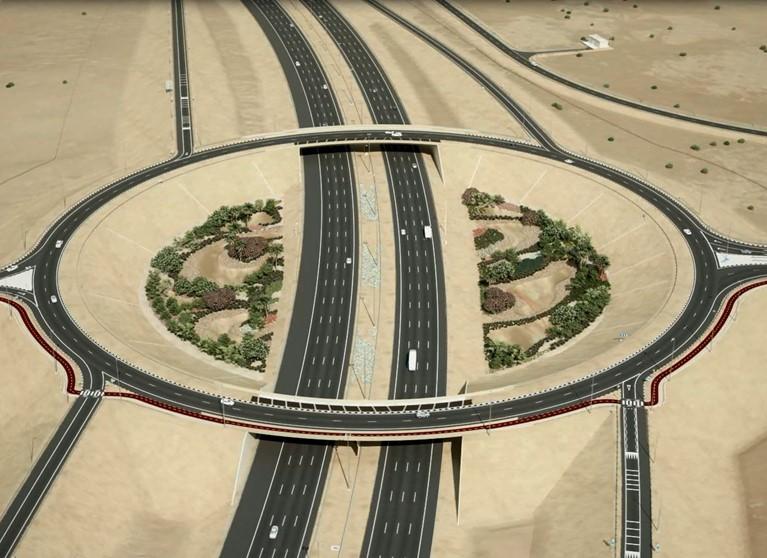 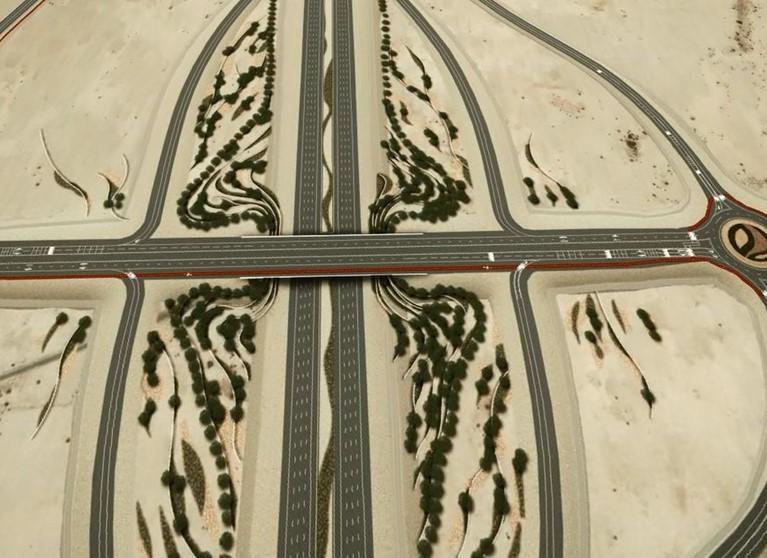 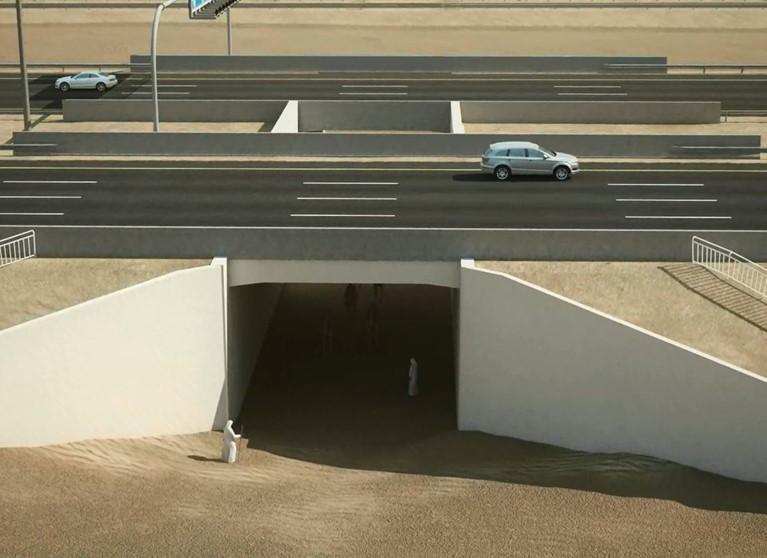 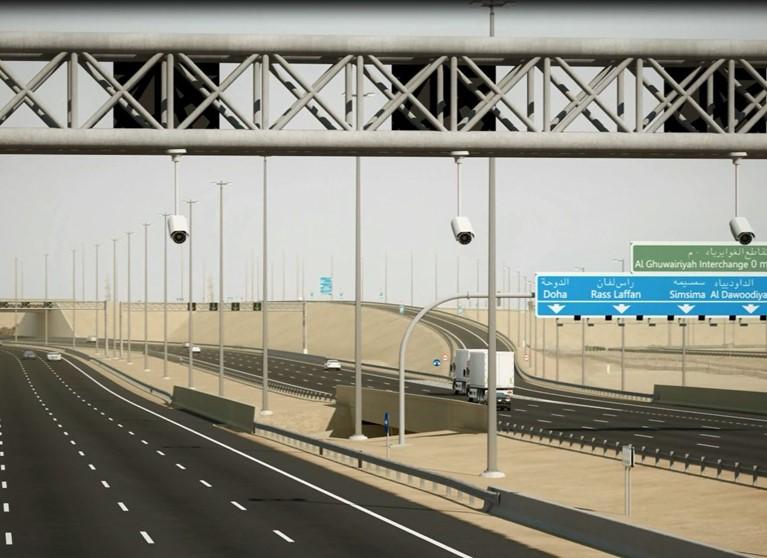 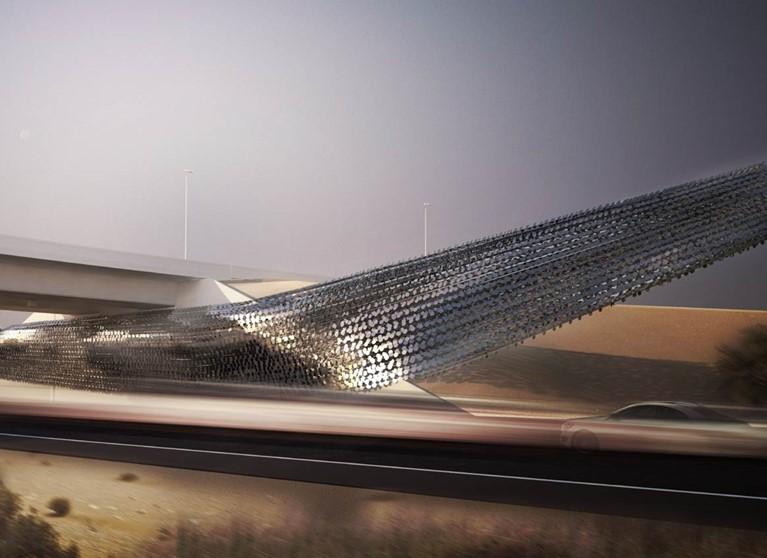 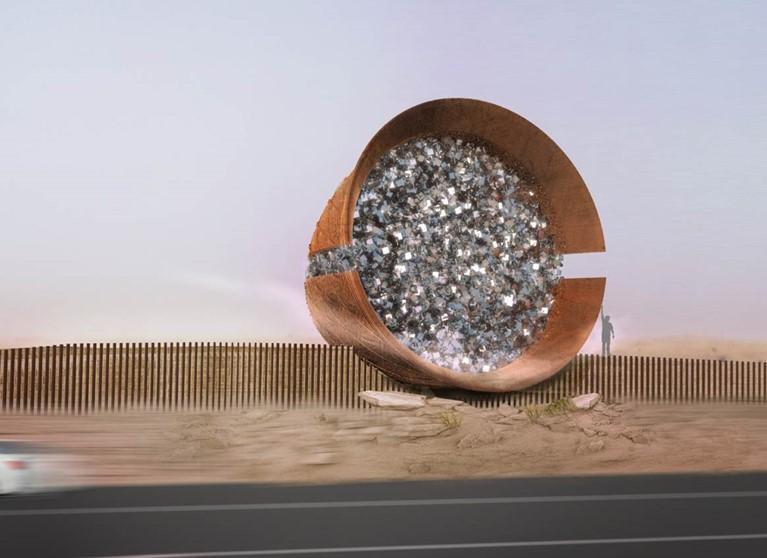 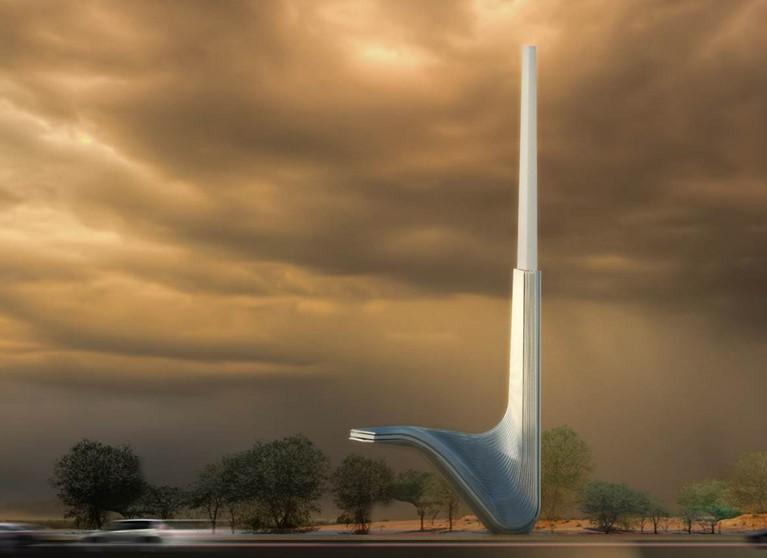 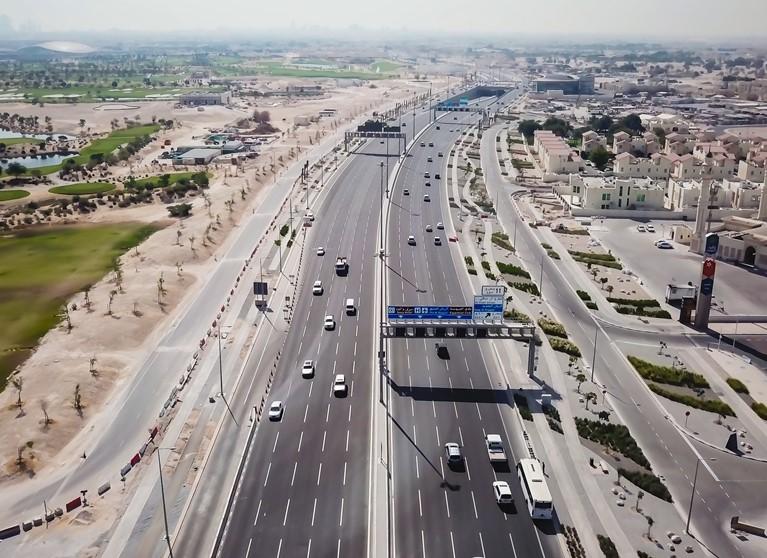 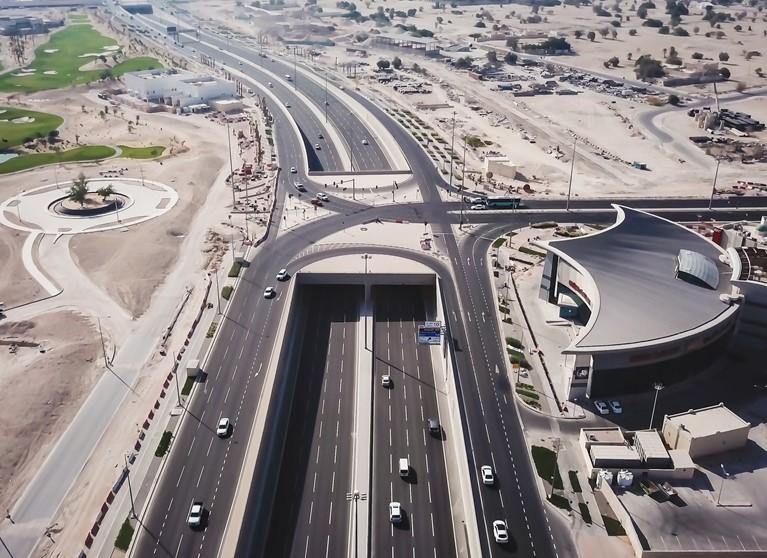 The country's National Vision 2030 is behind a large number of infrastructure projects. With these road projects, Qatar aims to build world-class transport infrastructure that will also give a big boost to the growth agenda of neighbouring countries. As such, the Qatari government has committed more than US$140 billion for investment, infrastructure and expansion in a wide range of sectors including energy, health, education, transportation, infrastructure and tourism. The Doha Expressways also contribute to the strategic goal of positioning Doha as a trade and transport hub between Africa, Asia and Europe.