Providing technical advice for the largest highway concession in Brazil. 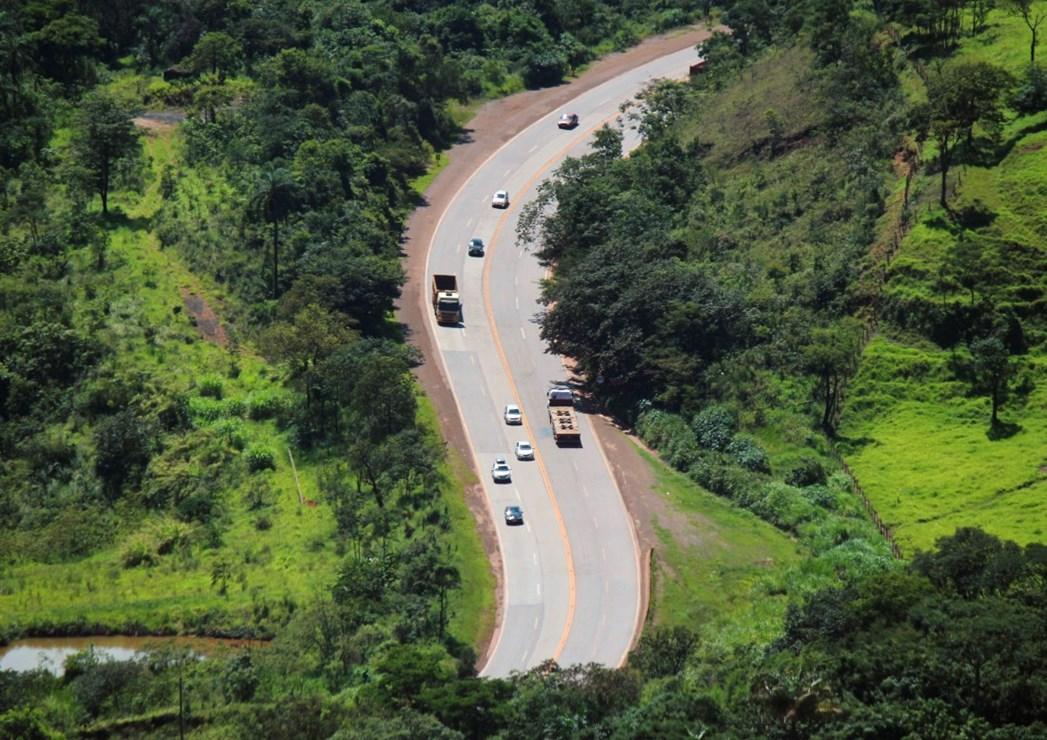 The safety investments will save more than 33,000 lives over the concession’s duration, saving more than BRL 8.3 billion.

in the São Paulo Metropolitan Region: a real-time operational tool to control service levels on this section.

IFC is supporting the Brazilian Government to prepare the bid procedure for more than 4.000 km of highway concessions. Two thousand of them have been developed by Egis. Within this scope, Egis was in charge of overseeing around 700km of the Presidente Dutra Highway (BR 116) and BR 101 concession.

The Dutra Highway, stretching 402 km, is one of the most important federal government transport assets in Brazil. In 2016, it received 900,000 trips per day. The project scope was increased to 625.8 km, to include a section of highway BR-101 which crosses almost the entire east coast of Brazil.

For this challenge, Egis put forward proposals to turn the most important federal highway in Brazil (Presidente Dutra) into its most modern highway. To achieve this, we reviewed experiences in Chile (Free flow) and London (the M25 Motorway).The Brazilian team also received the support of the French Egis team, which proved to be an interesting opportunity in developing work as a global network team.

All innovations were defended and explained on many occasions, including before stakeholders, communities, government technical teams, public concession agency and the Federal Accountability Office.

Timeline of our involvement.

In 2021, the Presidente Dutra and BR 101 concession package was presented and discussed with ANTT (Brazilian Federal Agency for Concessions) and the Federal Accounting Court. These involved a series of meetings for presentations, explanations and study revisions.

In the second half of the year, the Dutra and BR101 call for tenders was issued.

Innovation for safety and efficiency.

Throughout the process, Egis presented innovation proposals that included:

All these proposals entail a mindset change in the highway concept: from civil works-based thinking to efficient service-based thinking.

Although some segments had already been enlarged previously, our solutions aimed to provide more efficient uses for infrastructure already built. These solutions, in addition to reducing investments and, accordingly, toll prices, reduce the environmental impact of highway construction, mainly the consumption of petroleum-based inputs.