Impacting the future of Poland’s railways.

Poland
We are developing the design documentation of the longest new railway line to be built in Poland for several decades, with as many as thirteen tunnels. We are also designing modernization works on an existing line to meet TEN-T standards.
Share this project 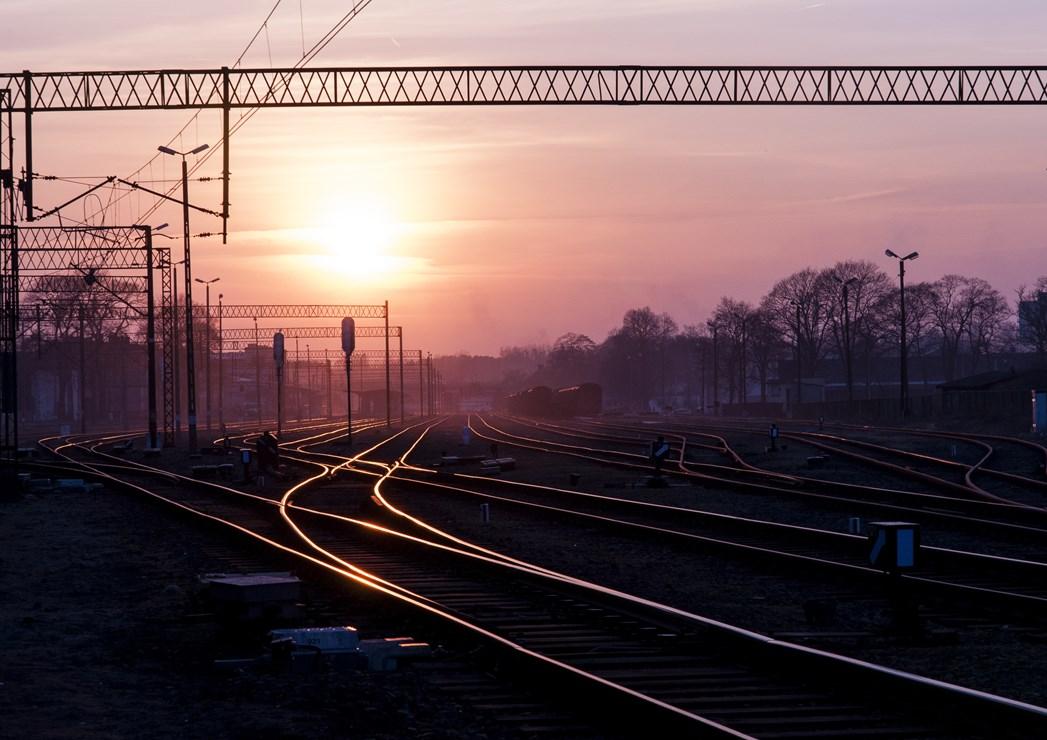 In a project of great importance for the development of the region, the country and international transport, the Polish State Railways have embarked upon the construction of a new railway line (Podłęże - Szczyrzyc - Tymbark / Mszana Dolna) and the modernisation of the existing Chabówka-Nowy Sącz line, known as line no. 104. Employing the latest technology, a greater number of trains will be able to travel at faster speeds along the newly built line, while the upgraded line will comply with the standards of the Trans-European Transport Network TEN-T. This requires changes to the alignment of the line, the construction of new tunnels and modifications to engineering structures.

Overall, the project will involve the construction or modernisation of 82 railway bridges, 33 railway viaducts, 74 rail-road crossings and 326 culverts.

The project will contribute to more efficient, comfortable and faster rail travel to some of the most popular tourist destinations in Poland (Tatry, Beskidy, Gorce) from Cracow and other large agglomerations, thus fostering regional development. Shifting passenger flows from roads to railways will result in reduced emissions of environmental pollutants. Residents of towns and cities along the new line will gain access to convenient means of transport. The industrial and economic importance of municipalities in southern Poland will increase.

An extended railway network will also create a favourable environment for the development of international transport between the north and south of Europe on the Baltic – Balkans – Black Sea axis, and will relieve the heavily used freight lines in the Upper Silesia region. The project will also fill the gap in the TEN-T network.

Within the consortium, Egis provides the following services:

Our main challenge on the project consists of developing an interdisciplinary design in an area characterized by difficult technical conditions of the terrain (diversified topography). We therefore used the latest management and design tools to develop design solutions.

As it is one of the largest projects in the history of Polish railways, it called for innovative solutions in both design and management. We mobilized numerous experts from various regions of Poland and France to work on the development of the design. To effectively manage the design documentation and data and enable interdisciplinary design work,  we deployed Bentley ProjectWise software. 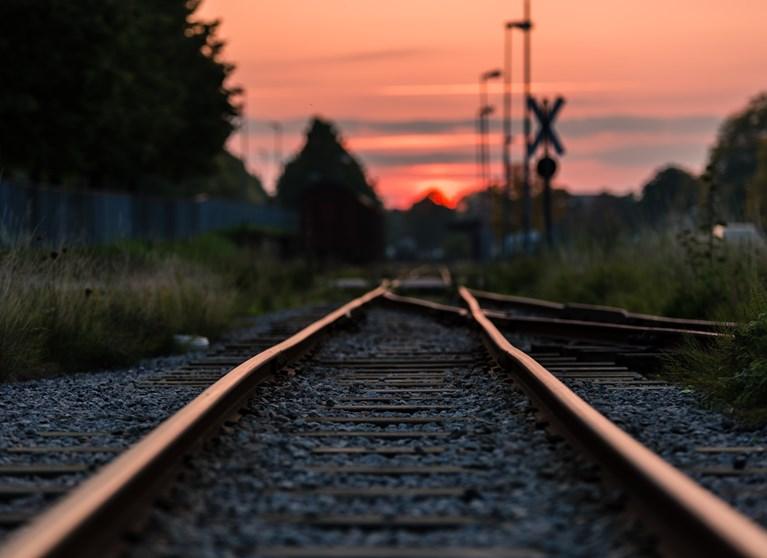 The designed line is mostly located in the Carpathian Flysch, which is a formation characterized by significant lithological variability and complex tectonics. It is made of schists and sandstone, present in very changing proportions, which create a structure with extremely diverse geotechnical and hydrogeological parameters. In addition to this picture, there are numerous landslides occurring in this area as well as zones where landslides are likely to form. These conditions required the application of diverse and modern solutions, which were chosen not only considering the safety and economics of construction, but were also aimed at minimizing the negative impact on the environment.

The main purpose of the project is to design a new railway line and to modernize the existing one, by adapting it to the latest standards. With the application of the ERTMS 2 signaling system and trackside signaling, the modernization of the railway line will enable safe passages of passenger trains at the speed of 120 km/h and of freight trains at the speed of 100 km/h.

Similarly, through the use of ERTMS L2 signaling and trackside signals, the new electrified lines - No. 622 between Podłęże and Tymbark and No. 623 between Szczyrzyc and Mszana Dolna (a double-track line and a single-track line) - will enable passenger trains to travel safely at 160 km/h and freight trains at 120 km/h.

The project involves the construction of 13 tunnels in challenging terrain. Classical boreholes and geophysics were used for testing, which enabled a more detailed analysis of rocks, resulting in the high quality of the geotechnical data obtained. Geophysics methods are not yet commonly used on the Polish market due to the lack of appropriate tools and the costs of performing such tests.

Supporting the construction of Poland’s most modern tram depot