Adelaide, Australia
Contact our Maritime & Waterway team
In a transaction which was the largest ports sale in Australia at the time, we helped turned Adelaide’s Outer Harbour into a globally competitive port in a successful public-to-private sector transition project with the South Australian Government.
Contact our Maritime & Waterway team
Share this project • 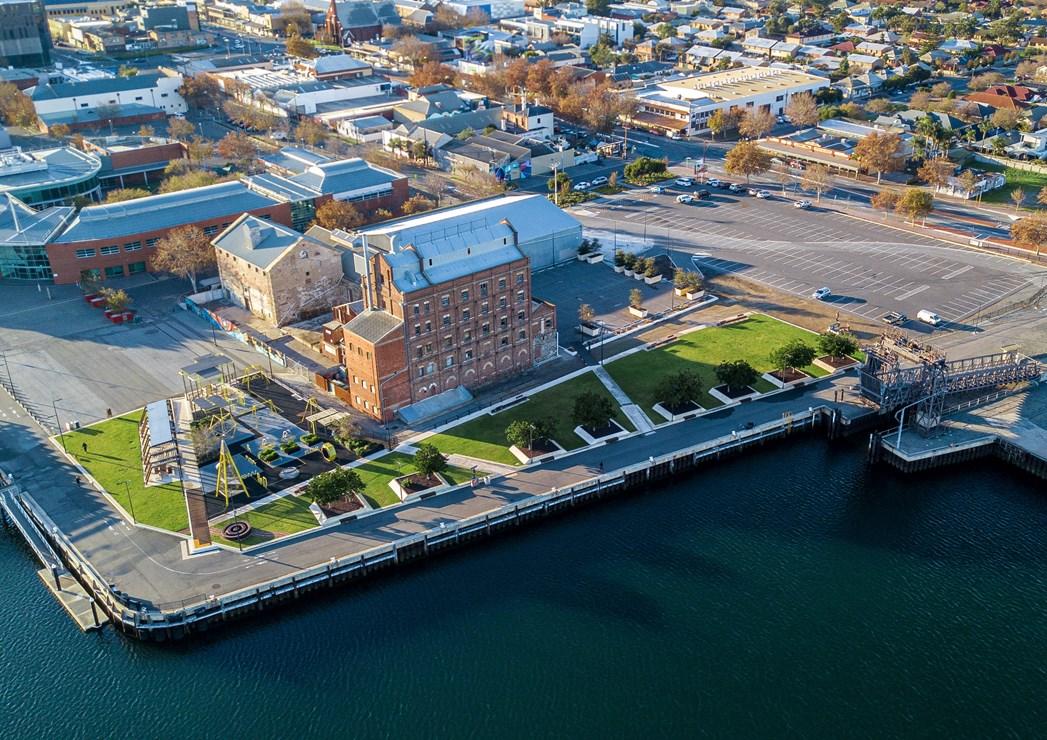 The Port of Adelaide won the national title of “Port of the Year” at Australia’s premier shipping industry awards, the 2005 Lloyd’s List DCN Australian Shipping and Transport Awards.

The ports handled over 14 million tons per annum, including 120,000 containers.

At the launch of the port infrastructure, Flinders Ports employed 191 workers in 2001.

In the 2000s, Adelaide’s Outer Harbour was selected for redevelopment and modernization to drive South Australia’s competitive edge both nationally and internationally. This was a major commitment by the South Australia (SA) government to develop the port as an export and import destination of choice in southern Australia, catapulting the Harbor into the global stage as a port of significanct importance.

On 2 November 2001, in a transaction which was Australia’s largest ports sale for A$186 million, Flinders Ports Pty Limited assumed ownership of the seven ports and acquired a 99-year land lease and port operating licence in South Australia.

These ports were Port Adelaide, Port Lincoln, Port Pirie, Thevenard, Port Giles, Wallaroo and Klein Point, known collectively as the Flinders Ports. The flinders Ports were the largest port owner and operator in the state.

Our roles as an investor and in operations and management

In 2005, Flinders Ports completed the Outer Harbor Channel Deepening Project which deepened 7 kilometres of channel from 12.2 metres at low tide to the current depth of 14.2 metres, which enabled fully laden Panamax size vessels to include Adelaide onto their international schedules.

The economic benefits to the State of deepening the main channel were estimated at between A$500 million (freight, safety, environment and road maintenance savings) and A$1.9 billion (full economy wide impact) over a 20 year period.

In 2009, the opening of the first phase of a A$50 million redevelopment area of the inner harbour of Port Adelaide represented a significant boost to the export of South Australia’s bulk commodities to global markets.

The facilities were designed to achieve the highest environmental performance standards towards a long-term sustainability with an overall design focusing on minimising environmental impacts across the site.

The facilities were designed to achieve the highest environmental performance standards towards a long-term sustainability with an overall design focusing on minimising environmental impacts across the site.

In building for the future export and import needs of the State as a significant economic player and connecting South Australia with the world, Flinders Ports was the driving force behind a number of other major projects in the area, including: a A$34 million grain berth; a A$17 million, 149-metre extension of the State’s container terminal; and a A$15 million, 20,000m2 warehouse for Constellation Wines Australia. In addition, Flinders Ports invested A$9 million and A$6 million respectively upgrading port facilities at Port Giles and Wallaroo, both on Yorke Peninsula.

Port of Calais: the largest passenger port in continental Europe