Projects •M25 Motorway: improving and operating one of Europ...

London, United Kingdom
Contact our Road transport team
The M25 is the most used part of the UK Strategic Road Network and requires high levels of performance, constant improvement and repairs. We are a member of the consortium appointed to widen, operate, maintain the M25 under a 30-year DBFO contract.
Contact our Road transport team
Share this project 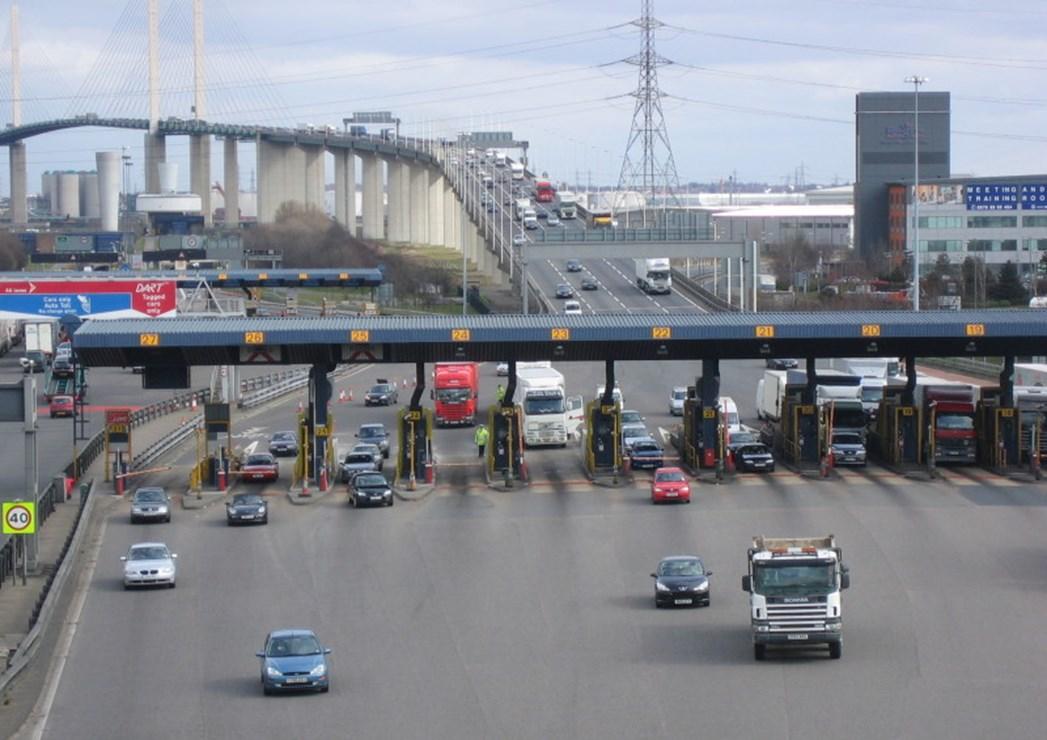 The M25 network includes the orbital motorway and arterial link roads into and out of London.

The network includes around 800 structures and 5 tunnels, two of which make up the northbound Dartford Crossing, and the Queen Elizabeth II Bridge, their southbound equivalent.

London’s orbital motorway, the M25, is a critical infrastructure asset for personal and goods transport into and around the capital. To improve capacity in the run-up to the London Olympics in 2012, Highways England awarded a 30-year Design Build Finance Operate (DBFO) contract to Connect Plus, a consortium formed by Egis, Balfour Beatty, Skanska and Atkins. The operations and maintenance scope of the contract is delivered by subsidiary Connect Plus Services.

The first challenge of the project was to widen 63 km of motorway prior to the 2012 Olympics. Throughout the 30-year duration of this PPP contract, we are also responsible for investing approximately £1.7 billion (€2 billion) in lifecycle renewals. Operating the M25 additionally includes the administration of the tolled Dartford crossing, northbound through the twin-tube tunnel and southbound over the QEII Bridge. We successfully converted the toll crossing to the electronic Dart Charge in November 2014, resulting in free-flow traffic and improved journey times. We also fully deployed variable speed limits along the full length of the M25.

Connect Plus Services at a glance: 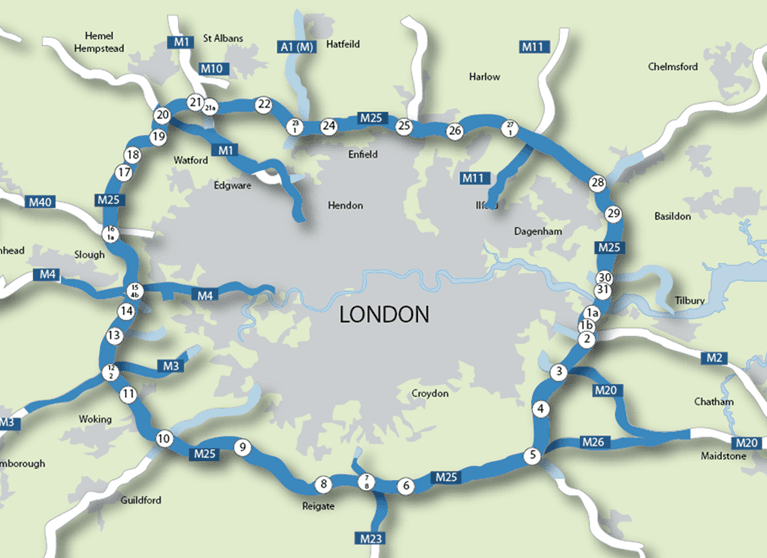 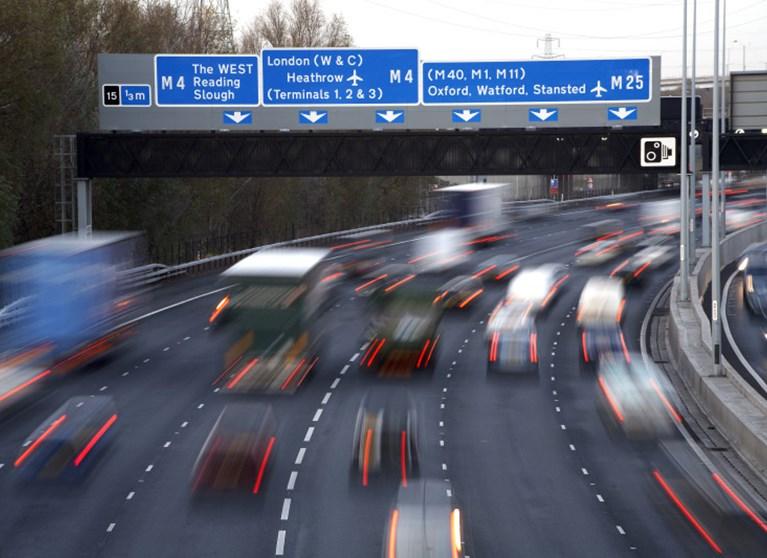 London’s orbital motorway, the M25, is a critical infrastructure asset for personal and goods transport into and around the capital.

As the contract imposes lane rental charges during the day, any maintenance works need to be carried out broadly between 10:00 pm and 6:00 am when these charges no longer apply. To ensure completion of tasks within this timeframe, we have gradually developed a long-term relationship with the project’s key supply chain partners, securing ISO 14001 certification for collaborative working.

Innovation has played a key role in the timely delivery of repair and improvement works. Successes have included the use of best practice from airports in terms of rapid cure concrete for concrete bay replacement (completion of a concrete bay replacement in an 8-hour shift) and the development of a bespoke ramping system to replace mutli-element expansion joints at night (notably on Queen Elizabeth II Bridge at Dartford), thereby removing the need for daytime closures and disruption.

The project is structured around an Asset Management philosophy that secured ISO55001:2014 certification in 2017. As part of the Asset Management scope, the teams on the project are responsible for inspecting and condition assessing all highways assets (over 140,000) and developing a rolling 30-year Asset Management Forward Plan (split into 1, 5 and 30 year plans).

To optimise the £1.7bn lifecycle investment, the project has implemented a best-in-class decision support tool, configured to take account of both short-term performance requirements and long-term handback obligations. This has involved the development and continual refinement of decision trees, deterioration models and a library of treatment types, costs and condition impacts. This AM IT architecture is being continually improved to take account of actual performance and advances in IT software.

Low Emission Zones, a future solution for improving air quality in the city