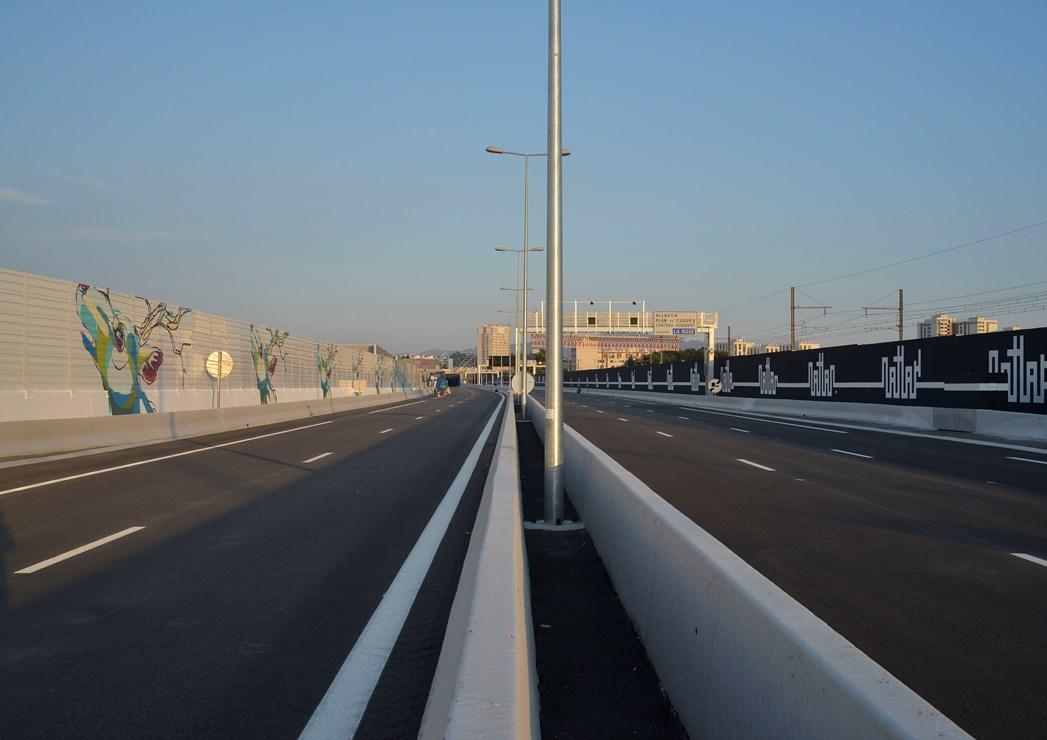 The project owes much of its technical complexity to its history. The rights-of-way date back to 1933, but it wasn’t before 1960 that work actually began, with haphazard progress up until 2011. At the outset, some sections were in service, while other parts, primarily certain bridges and civil engineering structures, were only partly completed.

As a result, we had to build the existing infrastructure into our calculations while integrating the new infrastructure within an urban environment which had evolved and become much more dense over the years.

Due to its density and the sheer weight of traffic on its roads every day, the Marseille city region is highly affected by road congestion.

The purpose of this new bypass, made up of two sections: the east (5.5 km) and the north (4.1 km), is to provide a smoother link between two motorways entering the city: the A7 (heading north to Lyon and via the A51 to Aix-en-Provence) and A50 (eastbound to Toulon) and thus alleviate congestion along Marseille’s main thoroughfares.

To help make the project as acceptable as possible to neighbours and residents during the works phase, Egis and its SRL2 partners invented a range of initiatives to create bonds with the people impacted.

We set up an SRL2 project centre on the edge of the worksite, where we welcomed the general public and explained what the project was about and how it would be run. We held meetings with stakeholders to answer local residents’ specific questions. We fielded their requests and wherever possible, took action to fulfil them.

These measures all resulted in a positive dynamic around the project.

Greening and enhancing the route for better integration

We arranged for the construction of streetscaping projects such as public gardens, shared allotments, play parks and zero-carbon transport paths (for pedestrians and bikes). These further contributed to project acceptability and to the improvement of residents’ quality of life. 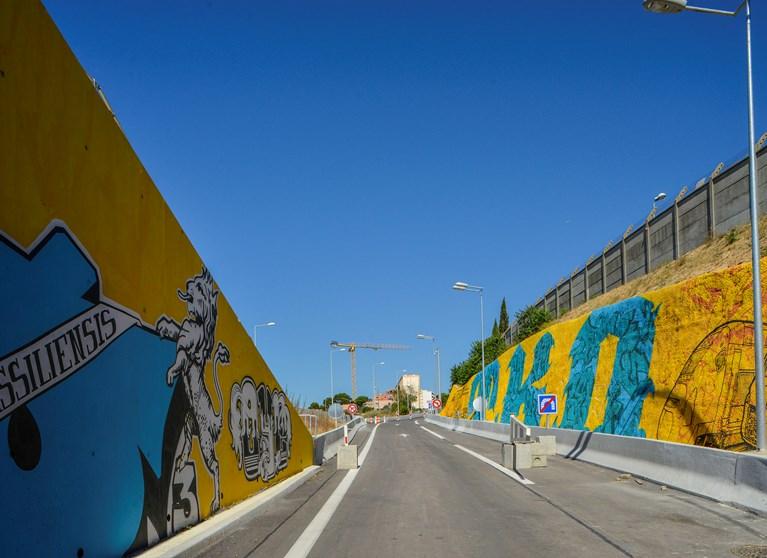 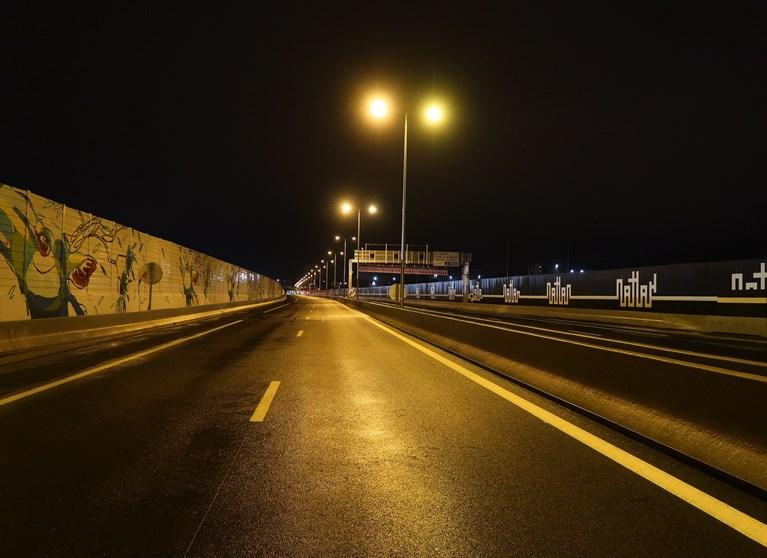 This new bypass aims to relieve congestion on the main boulevards of the city of Marseille.

The L2 Bypass is currently used by more than 70,000 vehicles per day.

The L2 Bypass is one of the most important motorway projects of recent years in France.

With 60% of the project running through cut-and-cover tunnels, its complexity was palpable, particularly with regard to visibility and interdisciplinary interfaces. But its decision-makers and some of the production teams were doubtful as to the potential contribution of Building Information Modelling (BIM) design, which hitherto had been used on very few linear infrastructure projects. This meant we had to win over hearts and minds.

Egis and its partners therefore set about defining and locking down a set of principles through which we could set attainable goals for 3D modelling.

From the project’s design to its construction and even its operation, BIM made it possible to manage interfaces between the multitude of constraints on the site, such as existing assets or the numerous underground utility networks.

On the Marseille L2 bypass, the level of finalisation was such that BIM received the buy-in of all the teams involved in the project, most crucially the construction teams. In a sector where laws and regulations are in constant flux, BIM possesses a remarkable capacity for adaptation, analysis and consolidation while ensuring the project fulfils technical requirements and environmental constraints.

The city and its bypass: a transformational project.

At the end of several years of design and complex construction work in a restrictive environment drawing on a wide array of skills, this exceptional road project finally opened to traffic in 2016 (L2 east) and 2018 (L2 north).

Rechristened A507, this road today carries more than 70,000 vehicles per day and offers safer and better road traffic conditions to the road network. It will be remembered as one of the most significant motorway projects in recent years in France.

These uses of BIM, which were first deployed on the L2 project, are now a fully integrated part of our road design processes, given that today the entire team designs, verifies and manages interfaces in the 3D digital model. This process helps achieve higher efficiency as long as the aim - as on L2 – is to fulfil clearly defined requirements in terms of oversight or dynamic modelling.