Mumbai, India
As one of the most populous cities in the world’s second highest populated country, Mumbai faces enormous mobility and environmental challenges. As part of the General Consultant consortium, we help to deliver India’s longest underground metro line.
Share this project 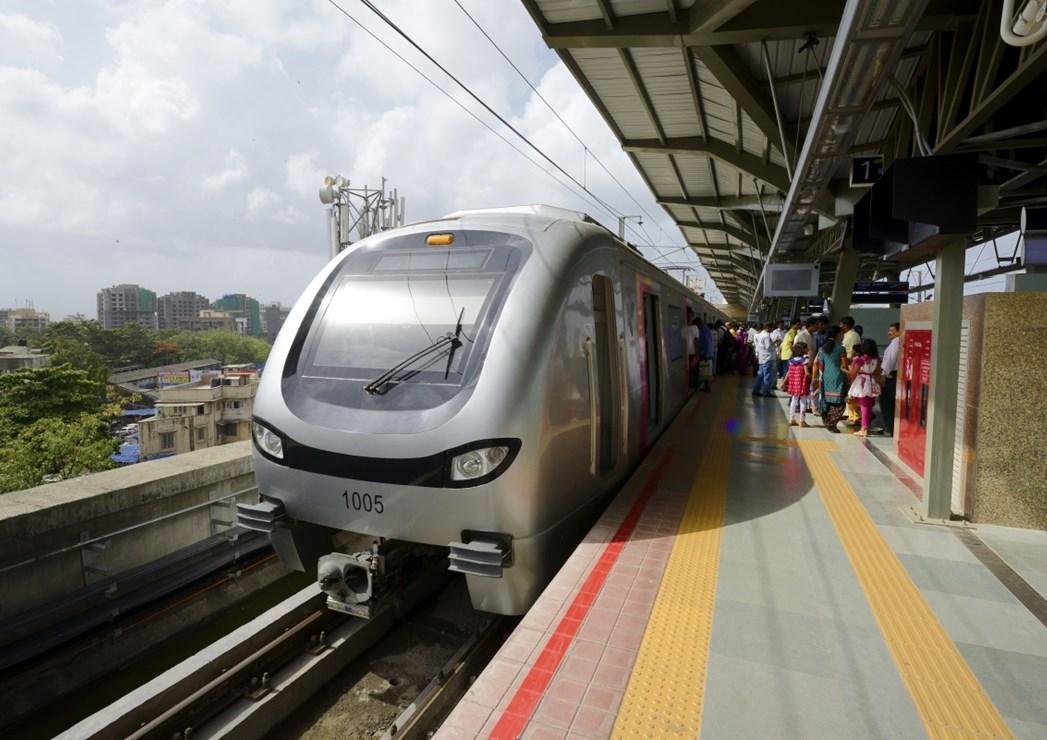 The Line 3 corridor from Cuffe Parade to SEEPZ runs a total of 33.5 km, terminating at Aarey Depot.

On completion, the Aqua Line is estimated to carry 72,000 passengers per hour per direction.

Supporting the project owner in a complex urban project.

Egis is a member of the MAPLE consortium fulfilling the role of General Consultant to MMRC. As the consortium’s Systems lead we supported, and continue to support our Client in:

Shaping the country’s longest underground metro in India’s financial capital is not without its challenges, several of which we have helped MMRC to overcome.

Mumbai is the second most congested city of the world after Moscow, and land acquisition has proven to be a never-ending challenge for the state government. Coupled with socio-political hurdles, this meant prolonged court proceedings before landing a partial consensus that had already delayed several deliverables before the project.

We supported the client in scouting for alternative options to land acquisition hurdles so as to avoid further deferring MMRC’s priority plans for phase 1 (from SEEPZ to BKC stations - 9 out of the line’s 27 stations) revenue operation launch by September 2022.

Mumbai’s subsurface is a varied mix of ground types, ranging from basalt to soft volcanic tuffs, shale and breccia. These combined to make the tunneling conditions particularly difficult.

Furthermore, the Aqua Line route passes through South Bombay, featuring many buildings dating back to India’s colonial past as par of the British Empire, and listed as monuments of national importance. This technically barred the client from deploying tunnel boring machines and traditional cut and cover stations at specific underground locations.

The solution found by Egis together with our consortium colleagues was the NATM (New Austrian Tunnelling Method), considered less intrusive than traditional tunnel boring techniques, so as to avoid infringement at specific heritage locations. Additionally, given the geological challenges, the teams on TBM/NATM remained extra vigilant while assessing the ground conditions before making their first breakthrough.

With paramount importance assigned to conserving precious energy resources in such a densely-populated conurbation, the green metro stations and the operation of Mumbai Metro Line 3 will include the following features:

In our role as systems lead, overseeing huge quantities of activity in MEP (mechanical, electrical and plumbing) and TVE (tunnel ventilation and environmental control systems), we specified MS (mild steel) wire supports in place of conventional GI (galvanized iron) rods for cable trays and ducts in seven (out of 27) NATM stations.