All insights •Converting rather than demolishing: the winning eq...

Converting rather than demolishing: the winning equation 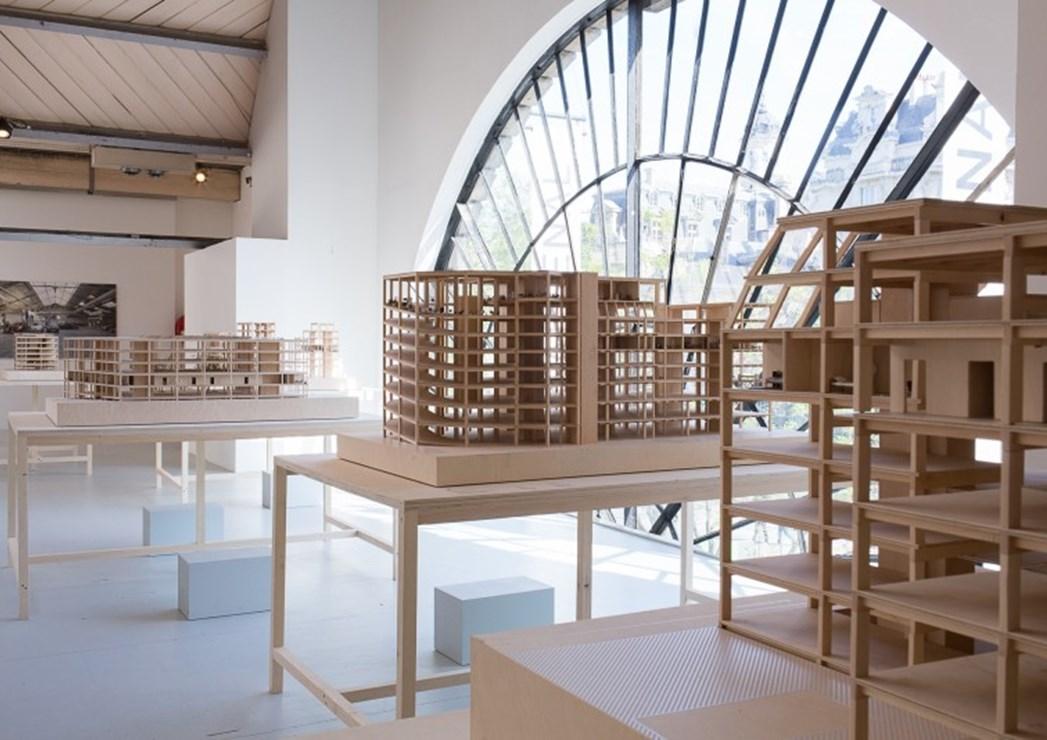 With Paris looking to virtually ban cars from its streets in the future, have you ever wondered what might happen to the city’s deserted car parks? Considering that, according to French statistics office INSEE, nearly 65% of Parisian households do not own a car (any more), the utility of this increasingly obsolescent asset is becoming a burning issue.

At Egis, we believe that these superstructures hold huge potential to ultimately be converted and put to new uses (housing, offices etc.). Following the rules and regulations stipulated by the City of Paris’s urban development plan, we conducted five case studies which are currently on show in a temporary exhibition at the Pavillon de l’Arsenal in Paris. These five studies support the notion that the city of the future has much to gain from being built not by substitution or building from ground zero, but by transforming what already exists.

Building one parking space generates the same carbon dioxide emissions as three years of use of a combustion engine car and 30 years of that of an electric vehicle.From both an economic and an environmental point of view, it is crucial to extract as much value from the investment in these constructions, by intensifying the use of parking spaces, and in particular to extend their lifespan as long as possible so as to amortise the carbon “debt” as far as possible. Recommending new uses, reconversion and even housing are all strategies which could go towards meeting this objective.

Converting rather than demolishing the analysed parking stock would avert the release into the atmosphere of the equivalent of 120,000 tonnes of CO2. This does not take into account the possible deployment of very low carbon reconversion strategies (reuse, bio sourcing) which would increase this gap even further.In the five cases studied, while a new-build project would emit almost 500 kg of CO2 per square metre, a substantial reconversion job would only generate around 300 kg of CO2, equating to a 40% lower footprint. If two thirds of Paris’s 600,000 m² of car parking space were converted, this could create more than 6,000 housing units. It would prevent the emission of 80,000 tonnes of CO2, which represents the emissions of nearly 10,000 Parisians in one year.

The advantages of conversion go beyond the issues of averted carbon emissions or the amortisation of existing ones. By avoiding a “tabula rasa” policy, we also avoid digging into non-renewable materials, we cut down on the flocks of lorries tasked with removing rubble, and we limit externalities such as noise, dust, pollution, etc.

We also make the most of volumes, since once emptied of their cars, these buildings may temporarily act as places in which to store all types of urban utilities that might help to reinforce the resilience and self-sufficiency of Parisian blocks. The 125 car parks studied thus have a potential storage capacity of 2,000,000 m³, compared with the 100,000 m³ of products ferried around Paris by heavy goods vehicles every day.

Finally, the same car parks have 150,000 m² of unexploited roofs which we could use to create planted spaces or produce local electricity. If 20% of the surface area was fitted with photovoltaic panels, Parisians would have a “full tank” of solar electricity each year which could power electric cars for 30 million km, electric public buses for 2 million km, or electric bikes for 600 million km: enough power to help every Parisian ride 300 km!

Wood, or how to build differently

How to reduce disturbances caused by city centre building projects