All insights •Loss of biodiversity: a foregone conclusion?

Loss of biodiversity: a foregone conclusion? 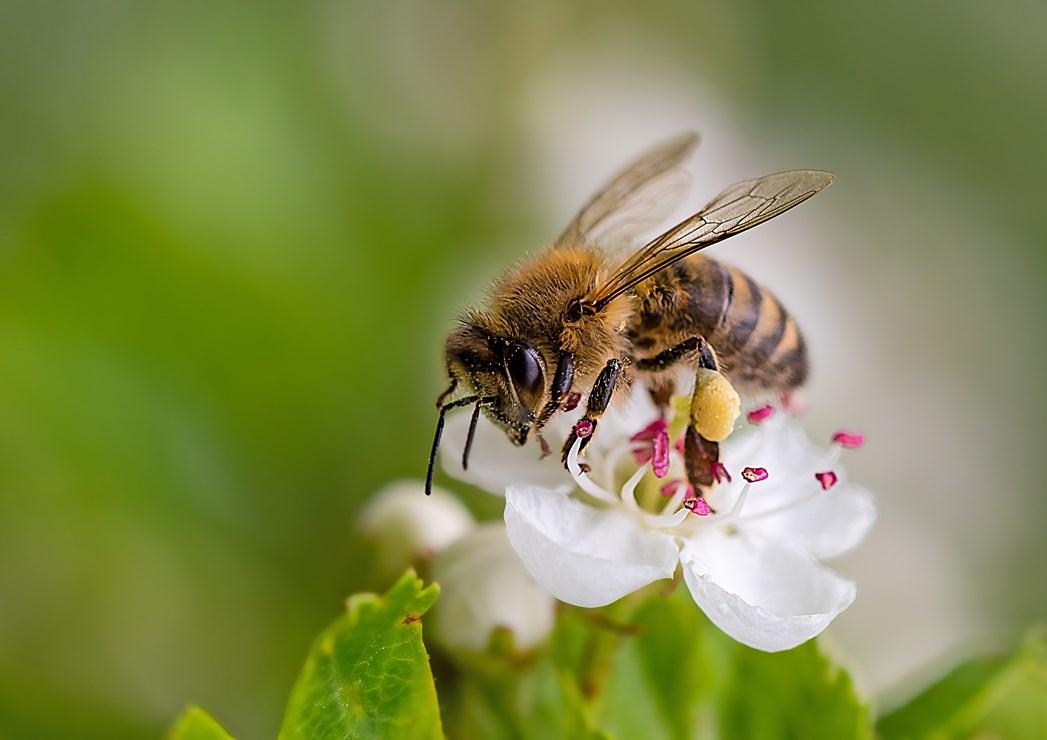 The loss of biodiversity (animal and plant species) is one of the principal consequences of climate change and of human activity on our planet. With the modification of local ecosystems (deforestation and destruction of natural environments, over-exploitation of resources, pollution), many species are now threatened with extinction.

According to figures from the French ministry of ecological transition, 75% of terrestrial habitats and 40% of marine ecosystems are now in a serious state of degradation, meaning nearly a million species are facing extinction. With extinction rates running 100 to 1000 times higher than the natural rate, some observers are even talking of a sixth mass extinction event.

Following the 1992 Rio Earth Summit and the adoption of the Convention on Biological Diversity, awareness of the biodiversity emergency has gathered pace, even if sometimes it clashes with economic imperatives in many countries. And while financial actors have been including climate metrics in their decision-making processes for some years now, so far only a handful of them have adopted biodiversity-linked indicators.

In our various divisions (engineering, construction, transport), biodiversity is clearly an issue of central importance: land take, resources used in construction projects, and the pollution generated over the life of a project have significant consequences for the extent and diversity of the natural environment. In reality, the final impact on the environment is very often a question of the willingness of the various stakeholders to take action; even today, many projects do not even take climate change or environmental issues into account. This is unacceptable.

Therefore, we’re aiming to integrate eco-design in all our projects by 2030. This means debate on solutions for minimizing environmental impact - or even making a positive impact - is an integral part, right from the outset, of all the projects in which Egis wins a contract. Even if the client doesn’t ask for it. It’s one of the 5 commitments for the protection of the planet undertaken a few months ago by Egis, and we want to put it at the heart of our business and strategic orientation.

In this regard the projects conducted by SOLIDEO (for whom Egis is building the Athletes’ Village, which will accommodate 14,250 athletes at the 2024 Olympic Games) are exemplary, with exceptionally high environmental specifications built into the various structures from the design stage. Where biodiversity is concerned, efforts have focussed on the creation of a new ecosystem and new biotopes, as well as revegetation solutions adapted to climate change.

In already-degraded environments, engineering can also be part of the cure. Egis has created several start-ups specializing in the restoration and protection of biodiversity in the natural milieu: Seaboost and Landboost, for example, apply eco-design principles to produce marine and terrestrial structures (respectively) by 3D printing. These structures can be rapidly put in place to offer a home to new species in degraded ecosystems. And they can usefully be deployed in emergencies, when natural solutions are ineffective or infeasible.

So preserving biodiversity isn’t always a question of costly and complex solutions. The most important thing is to promote an attitude that’s oriented towards making a positive impact on the environment and biodiversity in every project we manage. We no longer have the choice.

Biomimetics: opening our eyes to what nature has to teach us