All insights •Smart cities and the metaverse revolution

Smart cities and the metaverse revolution 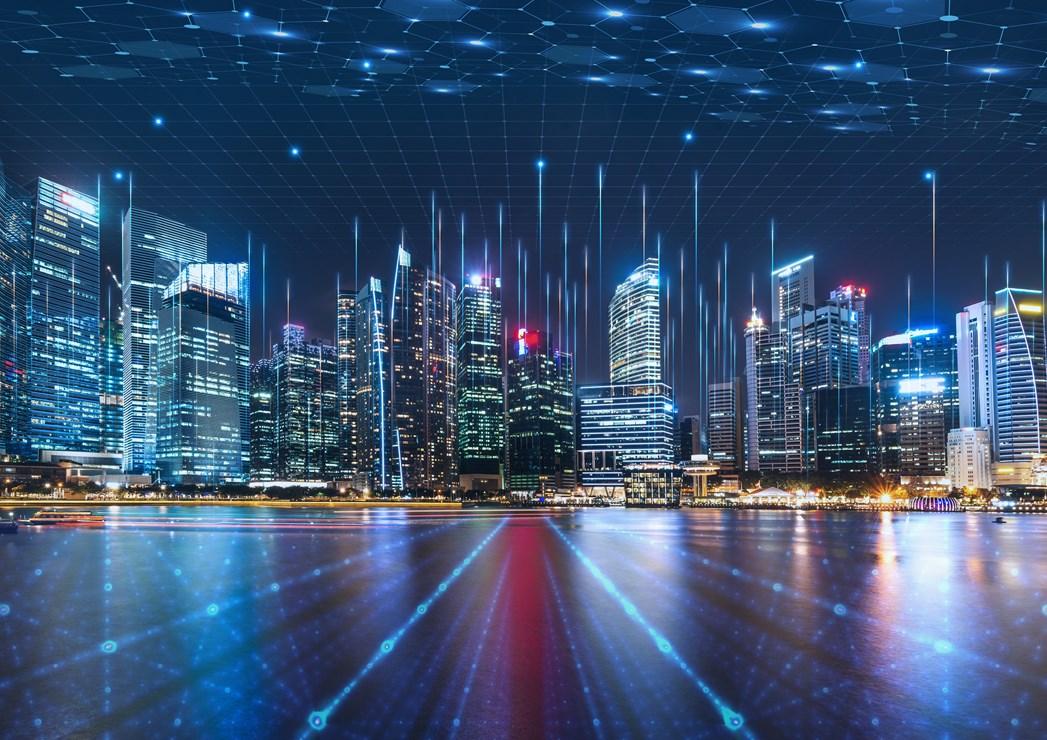 Created 40 years ago and first used in industry for the construction of engines, aircraft and automobiles, in the last 5 years the digital twin concept has increasingly dovetailed with the digital models of buildings and infrastructures created with BIM. Egis is at the vanguard in the standardization and deployment of this collaborative and concurrent engineering working method.

While several European cities are trialling the deployment of their digital twins using open source tools or proprietary solutions by developers such as Dassault Systems, four major global cities have already entered the new generation of technology by integrating the metaverse into their solutions. What all four cities also have in common is that their solutions simultaneously provide services to “users” - ¾ordinary citizens as well as professionals working in the design, construction, upkeep and maintenance of urban infrastructure ¾- while also incubating and cultivating an economic ecosystem (enterprises, start-ups, research laboratories, venture capitalists) driven by the new technology.

These cities aim to create real value that’s leveraged not only by user uptake but also by the creation and growth of enterprises and jobs associated with block chain technology, 3D visualization, artificial intelligence, virtual/augmented reality and, naturally, the metaverse. The challenge is to offer the city’s specialist professions and general inhabitants a hyper-realist digital twin of a real city - which is totally different from the case of video games, where the virtual world is completely invented.

Dubai to create a metaverse cluster

Dubai’s ambition is to attract 1000 metaverse-associated enterprises and generate over 40,000 new jobs by 2030. Investment funds with interests in block chain technology are setting up in the city due to the growing appeal the metaverse holds for them. Dubai has launched a new metaverse accelerator and has secured investment from undisputed block chain leader Yomob Cyther Capital in its attempt to multiply public investment tenfold. In May 2022, the city appointed an official regulator whose duty is to oversee virtual assets. The new authority, VARA, is the first body of its kind to police the metaverse. The most visible part of VARA ‘s work is its sandbox, VARA MetaHQ.

Constantly listed among the world’s top ten smart cities over the last decade, Singapore has not been resting on its laurels since pioneering a digital twin project in 2014 with Virtual Singapore. The new metaverse wave is driven by the private sector. Singapore is home to Vizzio Technologies, a market leader in the cities of South East Asia thanks notably to its patented solution combining satellite technology with artificial intelligence to create hyper-real urban digital twins. Local venture capitalist NGC Venture has recently endowed a 100-million dollar fund dedicated to investment in global metaverse start-ups.

Meanwhile, global hotel chain Millennium Hotels and Resorts is hoping to tap the potential of the metaverse with the launch of a metaverse application via its Msocial brand on Decentraland.

Seoul streamlines bureaucracy via the metaverse

Seoul has launched its Seoul Metaverse programme with the ambition of becoming a global metaverse leader and transforming the quality of life of the city’s inhabitants over the space of 10 years. Residents of the city no longer need to physically travel to government and administration offices - instead, they simply send their avatars to interviews, or attend negotiations on issues such as neighbourhood disputes, or take part in civic consultations. Seoul is also looking to develop virtual tourism both for Korean and foreign visitors.

Shanghai in the sights of China’s planners

Shanghai’s latest five-year plan is based on a fund of 1.5 billion dollars earmarked for the development of local industry. This fund is expected to grow to 52 billion dollars by 2025. The ambition is to host world-class enterprises and to create 100 metaverse start-ups integrated in the local ecosystem.

European plans for post-Covid economic recovery seem tame by comparison with the ambitions of these four cities. Let’s hope our digital industry leaders get on board with this global trend. We can’t allow ourselves to fall behind. Egis is a group with global presence and big ambitions for the Asia-Pacific region, and with its unparalleled expertise in tools and methods it’s the perfect partner for cities looking to join the digital revolution.

The metaverse: driving the development of cities’ digital twins

The digital twin: a content platform for a more “urban” city