All insights •The metaverse: driving the development of cities’ ...

The metaverse: driving the development of cities’ digital twins 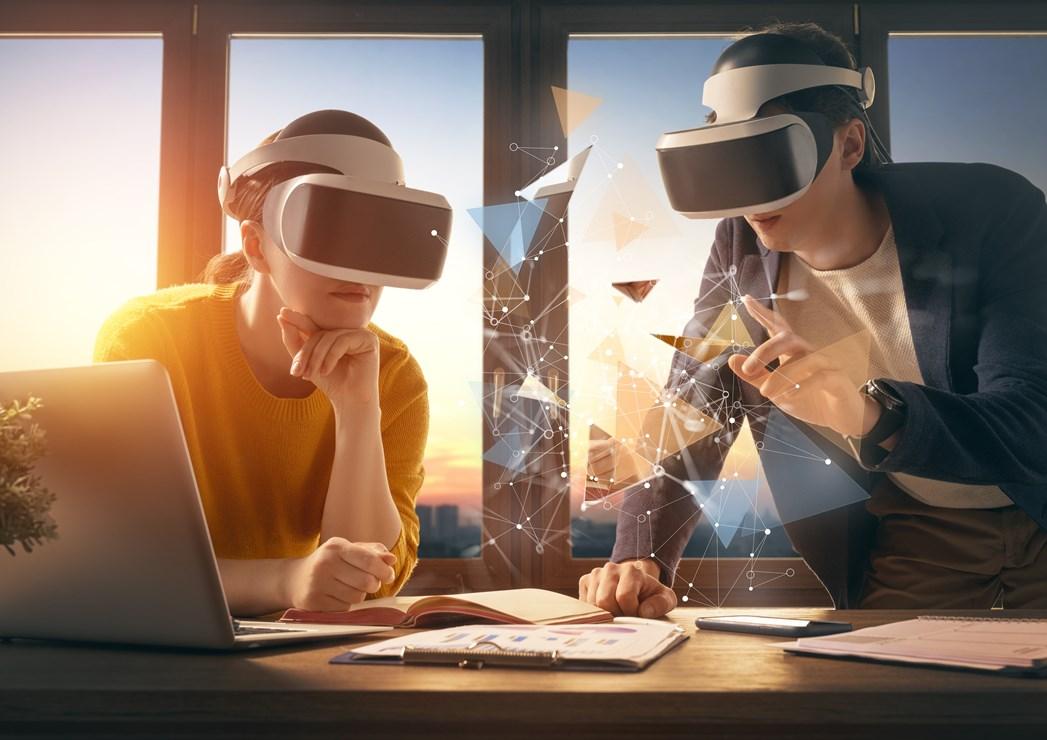 Facebook caused a sensation when it announced its decision to change its name to Meta. It was a strong signal to the market that it sees the metaverse not only as a key technology but also as its future. This all seems a long way from the preoccupations of engineering and infrastructure management. And yet both of these sectors have been revolutionized with the arrival of BIM. More than a 3D numeric modelling platform, BIM is the result of a decade of work on the development of a competitive engineering tool.

Egis - a pioneer in digital infrastructure and BIM

Between 2007 and 2010 Egis participated in the COMMUNIC collaborative research project, whose aim was to promote collaborative work between direct actors in infrastructure projects, the assessment of performance and environmental, economic and social impacts, and communication with actors wielding influence. The project sought to develop a global model based on a digital mock-up allowing projects to be rolled out virtually ahead of the physical rollout, complete with digital simulations and optimizations. After this, from 2014 to 2018 and from 2019 to 2022, the MINnD national collaborative research project on the modelling of interoperable information for sustainable infrastructure contributed to the development of BIM (Building Information Modelling) for infrastructure by improving the structure and use of the information exchanged over the full life cycle of projects: from design and construction to operation and maintenance.

Is the metaverse the future of BIM?

For the uninitiated, the metaverse offers immersive experiences for video game aficionados, and it’s in this sector - currently worth 300 million dollars per year - that the first applications will likely appear.

But the metaverse also supports business applications in various sectors with extremely high added value, such as architecture, real estate and urban development. For architects, engineers and urban developers, it’s a digital twin enhanced by new potential. And technological advances in one business sector will later be transferred to other sectors. For example, virtual and/or augmented reality allows trainee surgeons to simulate complex operations in conditions as close as possible to those of a real operating theatre.

And the innovations introduced in tools designed as aids to learner drivers may soon be exploited in fields such as the operation and maintenance of structures and networks. “Total immersion” business applications offering consumers the chance to participate in cultural and social events from their own homes will drive the development and expansion of such applications, often in response to demand; the world’s most prestigious art collections will be available online in staggeringly high definition; and the NFT - a digital artwork whose authenticity is guaranteed by the block chain - will find a far wider market. It’s a market forecast to be worth 800 billion dollars by 2024, and 30 trillion dollars by 2030. The big 5 are investing heavily in these exceptionally flexible technologies, and are expecting domestic consumers as well as professional communities to spend more and more time in virtual environments.

Seoul enhances the potential of its digital twin

A growing number of cities are already testing immersive experiences via the metaverse and virtual reality. Seoul’s digital twin is just the first phase in a process that will revolutionize people’s jobs and lives.

Seoul has recently announced its intention to provide services to the general public over a metaverse platform. Using a virtual reality headset, citizens can visit and interact with various municipal services. The physical environment of the metaverse is increasingly realistic, and users can interact with each other via avatars, or their digital representations in the virtual world. It’s these avatars who visit the metaverse to receive tax advice or apply for official documents such as permits and licences. Seoul is especially hoping to attract younger users, who are often the prime movers of new technology and are notoriously difficult to reach over conventional media.

Seoul’s metaverse platform was built as a public-private partnership and is populated by over 700 companies working on the deployment of the South Korean metaverse, as well as local government offices. It’s hoped residents will get behind the platform, which is not only a service but a global innovation partnership that South Korea is cultivating in an attempt to enhance its ecosystem in an extremely promising market.

The pilot deployment goes live in October 2022, with full rollout phased over 4 years. Construction of the platform is an iterative process: residents design it by voting for the facilities they want to see in the metaverse. Owing to Covid-related restrictions, only 1600 avatars participated in the traditional new year’s celebrations, and 300 rang the bell to herald in the new year.

The town of New Rochelle in New York State wished to transform a 6-lane highway into a fully-serviced road network and create a linear park similar to New York City’s Highline. During recent public celebrations, city hall distributed virtual reality headsets to 250 local residents and asked them what they thought of the world they saw in their visors. Many residents had no idea the project even existed, and were discovering it for the first time. The metaverse brought the project to a wider number of residents and enabled them to voice their opinion on it.

In New Zealand, the city of Wellington’s metaverse-enhanced digital twin is being used to collect ideas from residents for dealing with the choices that climate change imposes on us all. The visualization capacities of the metaverse, allied with the potential of artificial intelligence to project scenarios for life in the city of the future, make it possible to plan for climate change with the contribution of the wider population. Decisions are guided by the priorities of the community.

Rational hesitation on the part of infrastructure operators will quickly give way to general experimentation. As undisputed leader in BIM, Egis has already trialled digital twin solutions in two major road arteries in France and the UK. The technological progress driven by massive investment in the metaverse will stimulate demand from the operators of rail and metro networks, airports, motorways and cities. Egis already has some impressive references in this field, and it has the workforce with the skills needed to respond proactively to its clients.

Smart cities and the metaverse revolution

The digital twin: a content platform for a more “urban” city