All insights •The French energy mix: nuclear versus renewables? 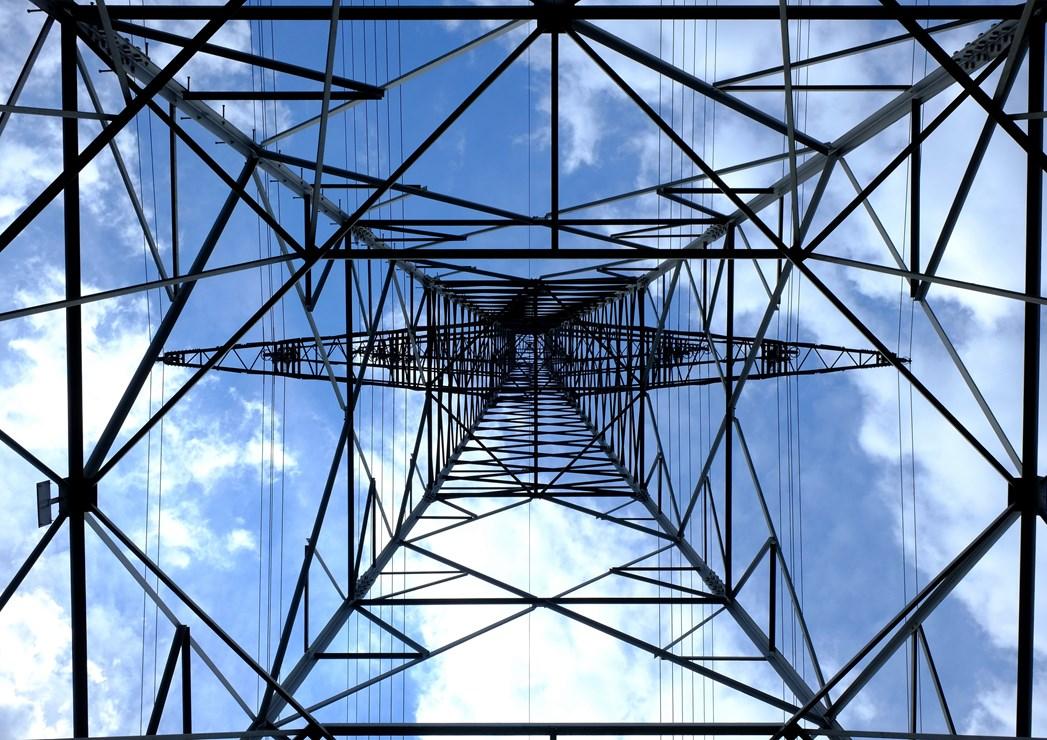 A few weeks ago, Emmanuel Macron presented the French energy strategy for the coming years. In his speech, the French President said that he wanted to build the “rebirth of French nuclear power”, “massively” develop renewable energies and reduce French energy consumption 40% by 2050.

In my opinion, this plan effectively addresses the three major goals that French electricity generation will have to reach in the coming decades.

This goal must be prioritised to combat global warming. The electricity generation sector is currently the world’s leading CO2 emitter, with figures that vary widely depending on the source of production. To give some examples, coal-fired power plants emit 820g of CO2 per kWh, compared with 6g of CO2 per kWh for French nuclear power and between 11g and 48g for renewable energies.

The Covid crisis and then the war in Ukraine have clearly focused the need to guarantee the independence of strategic sectors, which obviously include energy. Production on national soil reduces exposure to possible conflicts or major difficulties that other countries may face.

Energy production costs can vary greatly as a result of the economic situation, with major consequences on spending power and business activity in France. Increased production must go hand in hand with costs that are limited and predictable over time.

Combining nuclear and renewable energy for a low-carbon energy mix

In this context, setting nuclear power against renewable energies no longer makes much sense. While some call for a complete exit from nuclear power by 2050, reaching “100% renewable” as soon as possible, such a scenario would in fact prevent us from fully meeting the challenges mentioned above, whether for environmental reasons (having to resort to fossil fuels to make up for the loss of nuclear), or reasons related to production capacity or spending power.

Conversely, if nuclear energy is to remain the bedrock of French electricity generation, we must continue to develop renewable energies proactively so that they can form a significant share of the French energy mix. Of course, this means increasing solar power production and building new wind turbines (onshore and offshore), but also low-carbon hydrogen (or “green hydrogen”), which is often forgotten when talking about these renewable energies. The Government’s wish to develop a “major French hydrogen sector” is a step in the right direction, all the more so given that the production of hydrogen can promote virtuous circles, by utilising waste water, for example, as in the case of a project led by Egis and Suez with the Pau Béarn Pyrénées conurbation authority. Similarly, in some buildings, it is possible to install an “energy hub” with a hydrogen fuel cell, the hydrogen being produced in situ by solar photovoltaic panels. These technologies are developing rapidly, but of course they cannot currently meet French energy demand on their own.

Beyond the collective choices on the share of production of each type of energy in the years to come, it is absolutely essential to modernise the existing nuclear fleet, which is ageing and will not be able to meet production needs as it stands.

There are two requirements to improve current techniques in terms of efficiency, safety and respect for the environment and to develop “breakthrough technologies” in the nuclear field:

Finally, it is necessary to address the main public opinion issues faced by nuclear power, namely the safety of facilities and the processing of radioactive waste. We are very active in both these areas, in particular by designing and maintaining buildings and infrastructure to protect the entire nuclear production chain from natural hazards (storms, earthquakes, extreme temperatures) and human hazards (malicious acts, terrorism, plane crashes, etc.).

New generation reactors are a further opportunity to improve safety solutions, even though nuclear power is one of the safest forms of energy when compared according to the amount of power produced. In addition, plants using French technology have not so far suffered any major incident.
Regarding the processing of radioactive waste, it is important to point out that no industry is as tightly monitored or processes its waste as carefully as the nuclear industry. But our vision is to go still further in this area. We continue to incorporate expertise, with the acquisition of the UK company Galson Sciences Ltd in 2021, for example, which now makes us the world leader in nuclear waste processing.

We are also providing all the architectural engineering for the Tokamak building for the Iter experimental project in the Bouches-du-Rhône. This project, the first of its kind in the world, aims to develop energy production by nuclear fusion. This new technology would produce four times more energy than the currently used nuclear fission, and does not result in any high-level long-lived radioactive waste.

The example of Germany, which decided to exit from nuclear power and thus faces dependence on Russian gas and high CO2 emissions when it has to resort to coal-fired power plants, has caused many players to change position. The debate around nuclear power has calmed over the past few years, as people gradually recognise how useful this energy source can be for decarbonising our economy. The European Union has just included nuclear power in its “green taxonomy”, which makes it easier to obtain funding.

Nuclear power: a strategic asset for a greener energy sector

Filling the electrification gap in Africa with mini grid projects